We know coding and its terminology can appear complicated from the outside, which is why we have created this beginners guide of simple tech jargon, to make it really easy to understand!

So, let’s start off with the most common term. Code is essentially a set of written instructions using numbers and letters, which tells your computer what to do.

Those that write code are titled developers, programmers, engineers or coders.

This runs in your app or on your browser. It is fundamentally everything you’re able to see and interact with.

Examples of languages used for websites or a web application are HTML, CSS and JavaScript. The tools and techniques used to create the front end of a website change constantly, so developers need to constantly be aware of how the field is developing.

A web developer who codes the front end of a website. While web design is the way a website looks, front end development is how the design actually gets implemented on the web.

Back-End-Code runs on a server and is responsible for all the ‘heavy lifting’ of an application.

It adds data to a database, processes all the business logic, handles the calculations, this in-turn returns a response to the front end.

There are a number of different languages that back-end-code can be written in with some examples listed below:

C# -  This is used on a lot of Microsoft apps as they developed the language, visual studio, stack overflow and a whole range of games, particularly those made with Unity.

A server is a computer that provides data to other computers. It may serve data to systems on a local area network (LAN) or a wide area network (WAN) over the Internet.

Many types of servers exist, including web servers, mail servers, and file servers. Each type runs software specific to the purpose of the server.

A person who is able to code front-end and back-end code.

In addition to mastering HTML and CSS, they also know how to:

A set of instructions to let the computer know what to do and when to do it.

An algorithm functions in the same way for computers as instructions for a food recipe would.

GitHub is a hosting platform for coders. The cloud-based service allows coders to effectively manage and maintain open-source programming projects while collaborating with others.

A flaw in your program which will prevent it from operating in the way you would like it to.

One of the first recorded uses of the term "bug", with regards to an error or malfunction in a machine, came from none other than Thomas Edison. In an 1878 letter he noted the below:

“You were partly correct, I did find a ‘bug’ in my apparatus, but it was not in the telephone proper. It was of the genus ‘callbellum.’ The insect appears to find conditions for its existence in all call apparatus of telephones.”

A set of rules, routines, and protocols to build software applications. APIs help in communication with third party programs or services, which can be used to build different software.

The terminal is simply an interface that allows us to access the command line.

Someone like you… Who has a passion and interest in tech and has decided to kick-start their career in development. 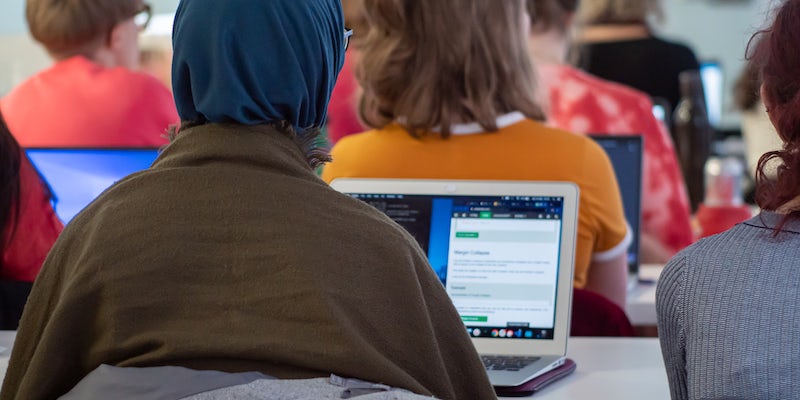 Building Your Personal Brand: A Guide for Bootcamp Graduates 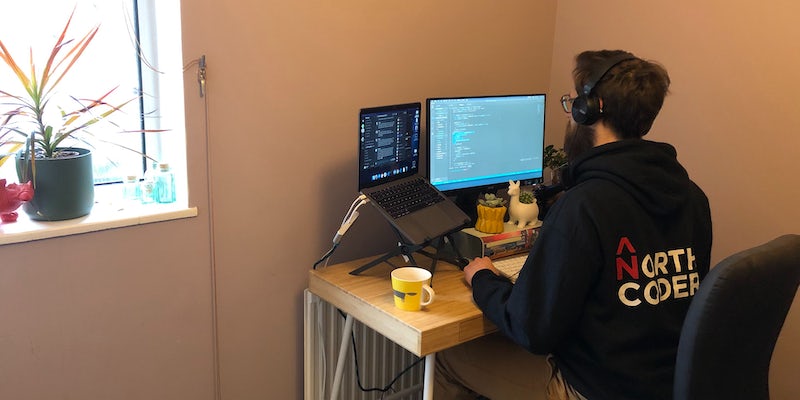 'Will I be able to get a job?' and 4 other questions you're asking us

There's so much going on right now, it can be hard to know which question to ask first. A lot of things are uncertain. But we are proud to be in a position to be able to offer hope for whatever comes next. 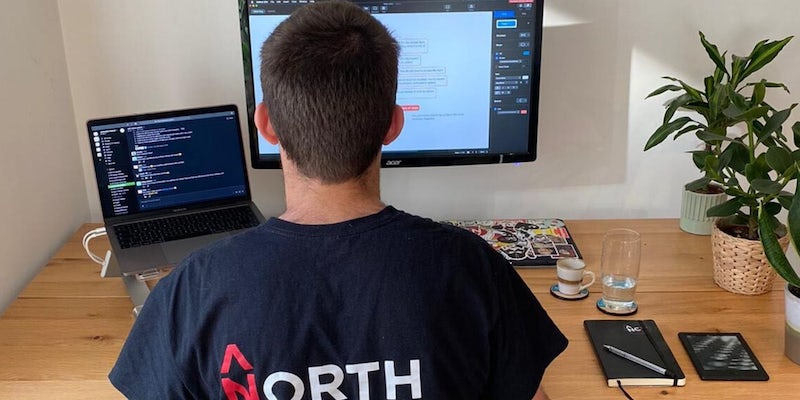 Our remote, online Web Development course is purpose built for learning to build complex websites without leaving your home. But it’s nothing like following your average online course, so I wanted to write this post to help you understand what the course is like.