After 6 weeks of learning code, we gave our students the challenge of creating a Facebook bot.

From Whatsapp to Slack, from Alexa to Siri, messenger apps and chat devices are taking more and more of our attention and helping us manage more and more of our social and professional lives. Although we might be weary right now of repeating "Siri, call Mum" seventeen times before giving up and doing it ourselves, bots are receiving heavy investment and development and it's becoming increasingly apparent that the future interface for many applications will, eventually, be a simple conversation with a friendly, helpful bot.

We love experimenting with new tech and giving our students a taste of the miriad things they can build with their rapidly growing skillset, so what better challenge to set them after just six weeks of coding than to build thier own bot?

We asked them to build a bot for Facebook using Node.js and the bootbot Facebook messenger chatbot framework. They were given a weekend to figure out the framework and develop the logic for their bot, which could do anything they wanted. Prizes were on offer for the best bot, taking into account the quality of the idea as well as its execution.

We asked our students to present their bots to the rest of the class and we took a vote on our favourites. We had a great range of responses - from a grumpy bot that, if it felt like it, would sometimes add your todos to a calendar after much grumbling and complaining, to a spongebob quote generator.

What was great to see was the perseverence the students had when it came to getting the bot up and running: none of them had done anything like this before but they battled through, and some of them even branched out and tried other bot frameworks such as Twitter's.

Here are the three bots that won their creators well-deverved Amazon vouchers: 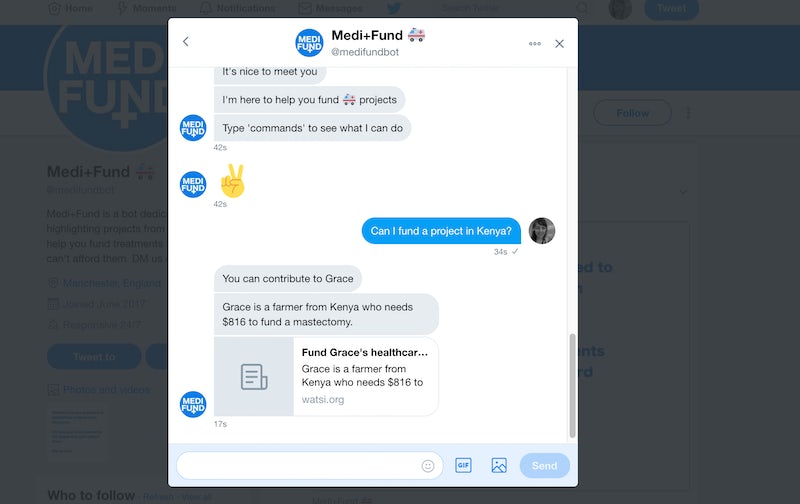 Alan's Medi+Fund bot listens out for Twitter messages from users wanting to sponsor medical care in less developed countries and hooks into the Watsi API to return a curated list of medical treatments that the user might be interested in sponsoring. 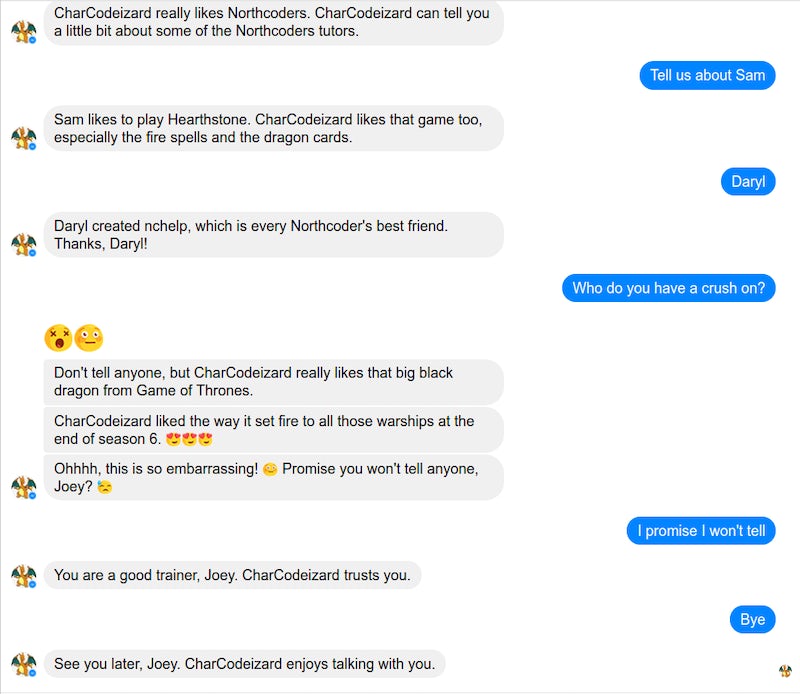 Joanne's Codizard Facebook bot is a wonderfully friendly and very entertaining bot who likes chatting to you about code, coding jokes (one of our favourite things) and will even bestow glowing praise on our Northcoders tutors if you ask it the right questions (another of our favourite things - Joanne knows us too well!). 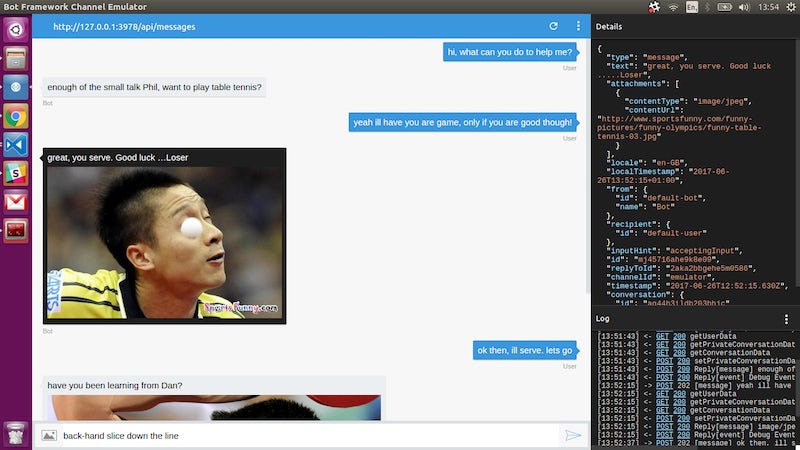 Phil's Ping Pong bot challenges the user to a virtual game of ping pong which is pretty fun (and yet another of our favourite things - we're seeing a theme emerge here...). Phil used the Microsoft UniversalBot framework and got his project hosted on Heroku for another bonus point!

Want to read more about what our students learn on our course? Check out our  Full-Time Curriculum 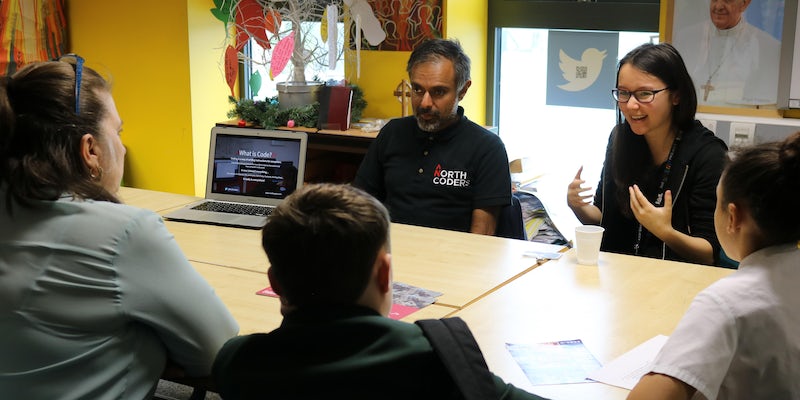 Inspiring The Next Generation of Potential Coders

There's nothing more important than inspiring a new generation to be interested in tech. 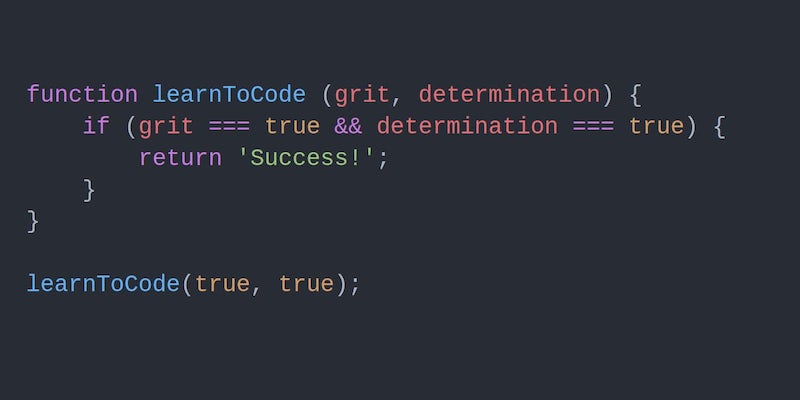 Your first three months of code

So, you're thinking about learning to code? 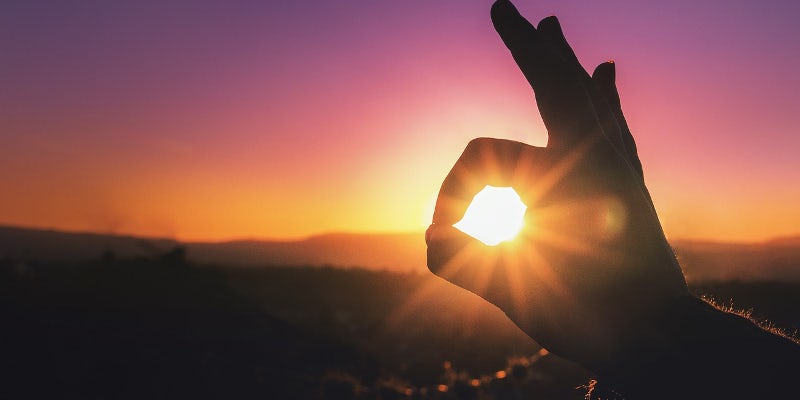 We've educated 4 ex-apprentices who were laid off by Bright Future last year. They've all now got jobs (or a recent job offer) at 4 different companies from an award-winning agency, to a fintech scale-up, to a company heavily involved with the Internet of Things.