It was May 3rd, 2016 when I made a decision that would change the course of my future. It was a Sunday, close to midnight and I was furiously cramming for a speaking test for my Mandarin Chinese Language module. My desk was adorned with a horde of Mandarin-speaking books, weathered bits of old notes and, as was a ritual of mine when doing an all-night study session, a bottle Aloe Vera water with a triple espresso (extra sugar).

If someone were to walk into my room at that moment, they might have believed I was the model university student. Appearing wonderfully prepared and in control. Yet, that was far from reality. I was a mess. I was woefully tired; a cocktail of emotion, resignation and frustration with university. 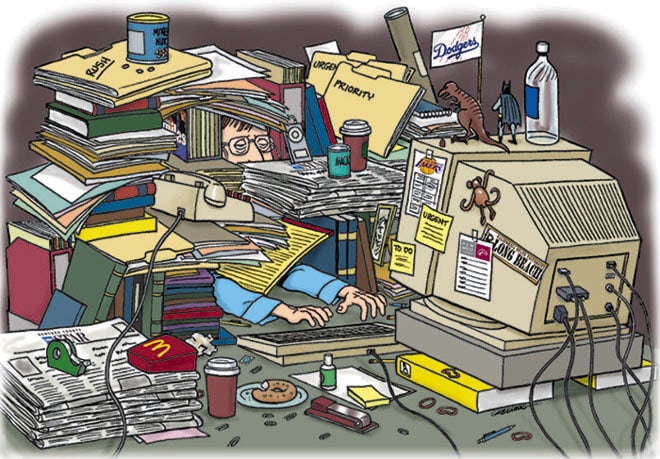 Imagine this except bottles of Aloe Vera are everywhere.

The clock on my laptop ticked over to 11:59. With the coming of the next minute marked another hour that I had fruitlessly spent saying to myself the vastlydifferent pronunciations for a mother (mā), horse (mǎ) and the interrogative particle (ma). It was a perfect storm for a moment of clarity. At that moment, all my prior notions of a university being the only and best way to be successful were gone. It was that moment that I’d had enough of drowning my sanity and happiness in horrible sleeping schedules caused by extensive studying for something I didn’t believe in.

I’d been flirting with the idea of doing something else instead of attending university for a few weeks before. But only then did I come up with an answer.

I decided to stop forcing myself to do what I thought I should do and instead do what I wanted to do. And I wanted to go into tech. 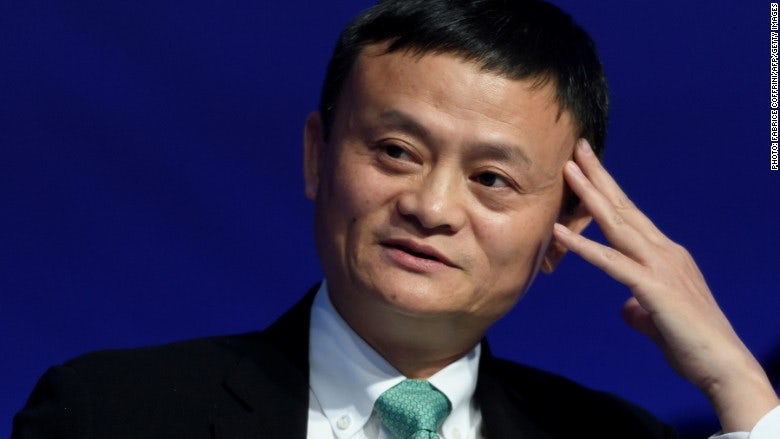 Growing up, I looked up to figures like Jeff Bezos, Steve Jobs, Jack Dorsey and Sean Parker. They were titans of the business world. But as I got older I saw these people had barely touched a line of code in their lives; they simply played the business game right. Which while impressive was not as cool as the Steve Wozniaks, Mark Zuckerberg and Evan Williamses of the world. The people who actually created the tech were rockstars, wizards at their craft. They dared to create something new in a world where being normal is so easy.

It was this admiration that drew me to tech. Therefore, I sought out my own technological success through business. I’d been brought up with the idea that businesspeople were the gold standard of success. And this played out through my mini business in building computers and selling them to friends- which, despite having to stop periodically due to studies, spurred me on to delve deeper into computer systems.

It came to a point where I knew everything there was to know about the computer hardware — now, I wanted to delve into the software. Yet this desire came about around the time of my A-level results, for which I got accepted into university. It was as if it were too late to turn back. I had the place, and out of fear and normaility, I wasn’t going to give it up.

I had a great time at uni… when I wasn’t studying. But I also learned plenty of valuable things about the technical aspects of a business (my honours were BA Management, Business Studies, and Mandarin). While I don’t regret going, I wish I’d had the resolve to do what I really wanted earlier.

Thus, as the clock hit midnight, I got googling. I started looking for alternative routes to get into tech. I stumbled upon the idea of a coding bootcamp. Yet I wanted to stay in Manchester, a city I love dearly. I refined my search, and it wasn’t long until I found Northcoders.

It was an incredible discovery! Here was an organisation that not only trained people to become a software developer in 3 months, but they were in the heart of Manchester. 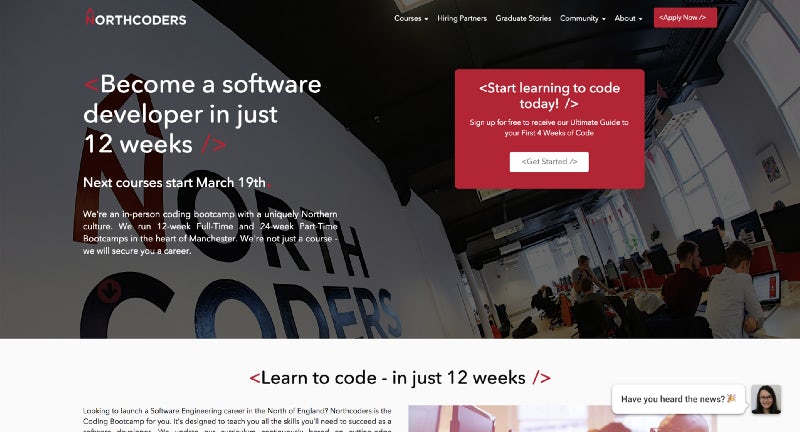 For hours after that moment, I was completely engrossed in everything to do with coding, learning about what to know and how to know it. I was so engrossed that I’d forgotten that I needed to be revising for my test. Despite my decision to not stay on at the University of Manchester I was still going to take and pass my exams, to prove to myself that I could still do it. And I did, I passed my first-year exams. Then, I set my sights on becoming a developer.

After the exam period went by I sat myself down at home and planned out what I was going to do next. I decided that as I was young, inexperienced and without a degree, I ought to get some experience. I started asking around and found an opening that fitted me perfectly. I was to help price and market the games buying division of Zapper.co.uk.

I started a week later at my job, and throughout that year I learned more than I ever had during my 15 years in formal education. A particular highlight was helping to create an automated price scraping program in visual basic. It was a crash course in the real world. But as with any experience, it was only a stepping stone to going where I truly wanted to go. As such I spent my evenings learning basic JavaScript, HTML, CSS and reading up on everything I could. 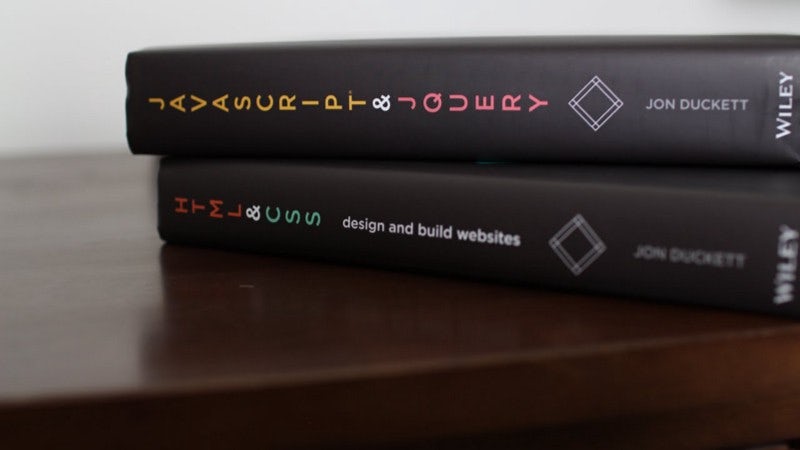 These are two books everyone should read.

It’s now 2017 and summer approaches. I booked my technical test for Northcoders and began studying hard. I was an exact mirror of myself a year before, books piled high on the desk, my notes were strewn everywhere and as ever a bottle of aloe vera water and some extremely strong coffee. But this time I had a clear goal, I was content, and I wasn’t going to let anything get in my way. The code had given me an obsessive focus that I’d never felt before.

The day of the test arrives, and my elementary knowledge had turned into slightly less elementary knowledge. I felt a new kind of stress; I wasn’t stressed because I didn’t know my subject, I was stressed because I wanted this so much. I knew that if I messed it up, then my endeavour to carve a new path for myself would have failed, and I would have to walk sorrily back to the University of Manchester admissions office and ask for my spot back.

So, I sat down, completely focused myself and wrote the lines of code that decided my fate. After a chat with Northcoders’ Community Manager, Harriet, about why I wanted to be a coder, everything I wanted to do and could do, I then faced a long drive home content that I’d done my best.

I’m almost home in my car and my phone goes off, it’s a Manchester area code. I excitedly pull over as soon as I can and pick up expecting to hear my fate… “Hello this is Sandra from Alliance PPI, have you been mis-sold payment protection insurance within the last three years?”, I hang up and mutter something indecent under my breath. 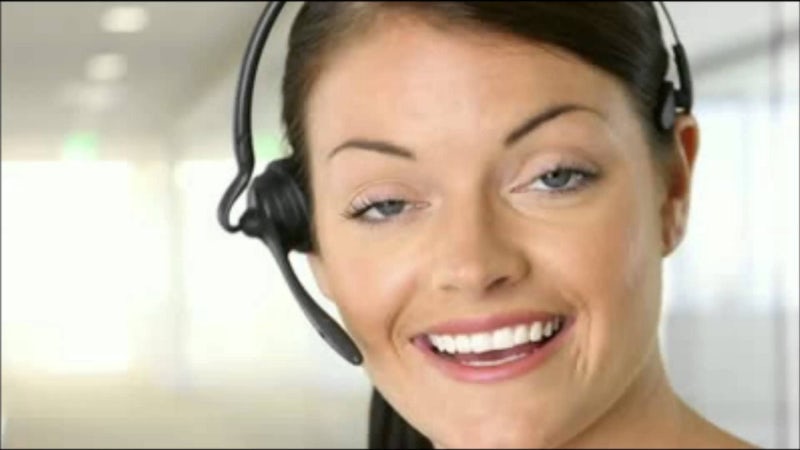 Sandra, now’s not the time…

For three hours after I eagerly wait for my phone to ring. It does. This time I pick up, and it’s Chris at Northcoders to let me know that I had been accepted into Northcoders’ seventh cohort. I’ll tell you this, my dear reader, I have never felt such pure joy as that, a feeling of relief, excitement, and elation that lasted and has still not gone away. It’s this feeling that I now chase daily during every sprint, kata, and challenge that I go through. The feeling that I’ve accomplished something I set my mind to and that it’s been worth the effort.

As for the actual course, every aspect of it has been perfect. The tutors genuinely care about the subjects which show in the enthusiasm with which they teach. Then there’s my peer mentor; I’d been assigned a peer mentor at high school and my university. However, if there were a competition between the three, my university and high school mentors would be DNFs, and my mentor would be Grand Champion. I’m able to approach him with a coding problem, and in an honest and not overbearing way, he will explain away my problem. I’ve also made friends on this course that will be there for life and learned more about myself and coding than I could have ever expected.

If you’re even questioning the idea of becoming a developer, go for it. It’s the perfect career for anyone, providing you have some problem-solving ability. It’s creative, it’s technical, it’s always fresh, and you’ll never feel unchallenged.

Now, when I think of the future, it’s bright. It isn’t filled with endless exams and uncertain drudgery, but with a community, fun and new challenges. That’s thanks to Northcoders.

With Full-Time and Part-Time options available click here to find out more about our Coding Bootcamps. 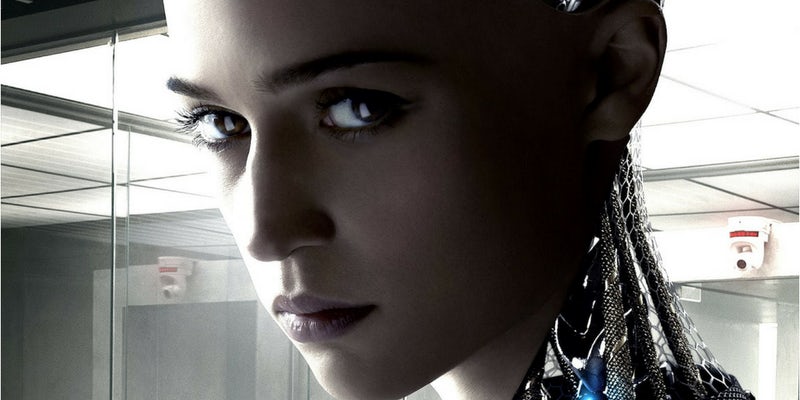 Northcoders discuss: Should AI machines ever have rights? 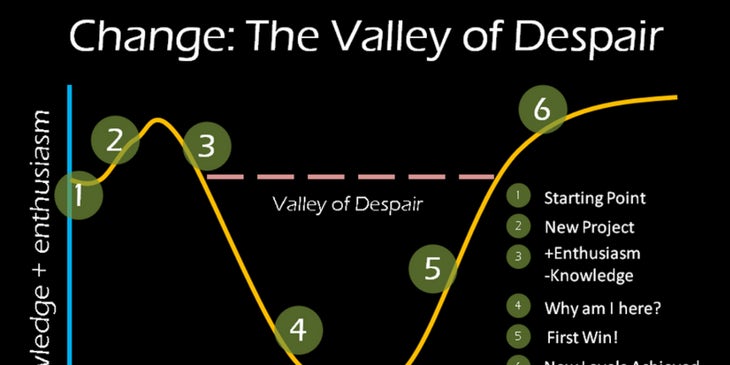 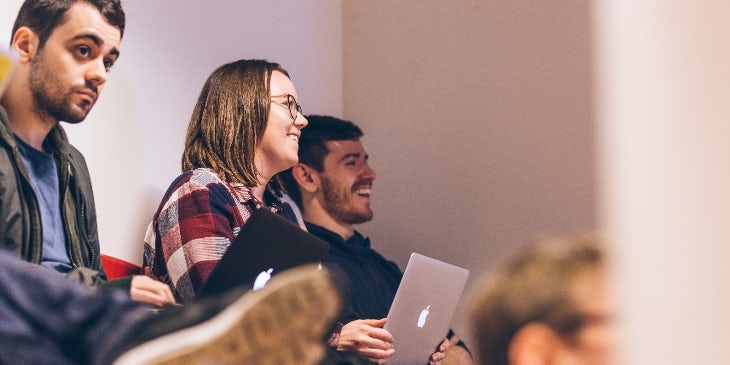 What being on a coding bootcamp has taught me

At the beginning of November, I started at Northcoders, a coding bootcamp based in Manchester.