Brains are marvellous things. The brain is the physical manifestation of our consciousness, hosting 86 billion neurons that constantly fire to make connections with synapses, ultimately giving way to our body’s speech, thought, and movement, among other abilities. The study of the brain is known as neuroscience, by which we aim to understand more about our psychology and neurochemistry.

Try clenching your fists, then turn them so that your wrists and knuckles touch. This is roughly the size of the human brain, each fist resembles a hemisphere, the right and the left.

You may have taken online quizzes to determine whether you're a right-brain or left-brain thinker. These fun quizzes rely on the notion that the brain's two distinct hemispheres issue certain personality traits. A person considered to be left-brained will have qualities that make them, organised, analytical, and orderly. Counter to that, a right-brained person may be more intuitive, creative, and emotional. However, this concept has become debunked in recent years.

While it’s true that these cerebral hemispheres often control the opposite side of the body; the left hemisphere controls the right side of the body and visa-versa. In reality, there is little evidence to promote the theory that an individual can be truly a ‘right-brained’ or a ‘left-brained’ person, or solely logical or creative. With plenty of studies to back this theory up; Jeff Anderson, MD, PhD and lead author of ‘An Evaluation of the Left-Brain vs. Right-Brain Hypothesis…’, explains, “It's true that some brain functions occur in one or the other side of the brain… Language tends to be on the left, and attention is more on the right. But people don't tend to have a stronger left or right-sided brain network."

Is coding creative or logical?

Humans love putting life’s complexities in boxes, this helps us make sense of the world. We often perceive ourselves as being entirely one thing or another. If we have always perceived ourselves as creative, we may devalue the other aspects of ourselves that we think are not as prominent. On re-examination, these skills are still present, we needn’t be solely creative or logical beings.

Do you recall ever being asked if you are a creative or logical person. These terms are often characterised as opposites and have a long history of existing as an ultimate dichotomy, the oil and water of the personality trait world. Creativity is defined by the English Oxford dictionary as “the use of imagination or original ideas to create something; inventiveness”, while being logical is defined as “capable of reasoning or of using reason in an orderly cogent fashion a logical thinker”. Both of these traits, when applied to tasks, are potentially revolutionary, but are these specific traits more attuned to certain job roles? What about coding, is it a creative or logical profession?

To code, an engineer will need to spend time learning and using a specialist language. Coding is the process of writing a set of instructions for a computer to carry out. Writing code is often assumed to be a profession for the inherently logical and is regularly stereotyped by non-software engineers as a ‘mathsy’ role, due to the complex lines of characters and the need to solve problems as a key part of the process.

However, it’s much more than just a logical process!

When coding, you adopt a logically creative mindset, in other words, you realise many different ways to crack one problem; you are logical in the way that you learn the code, yet you are creative in your application of coding.

Think of it from this perspective, in Christopher Booker’s ‘The Seven Basic Plots: Why We Tell Stories’, he summates that in story-telling there are only 7 basic plotlines available and each writer develops these plots, expanding it in distinctly different directions to create something new. For instance, the action-packed anime, ‘Naruto’, and the aquatic thriller, ‘Jaws’, appear to have little in common at first glance yet they are both the offspring of the same plotline (‘Overcoming The Monster’). Likewise, there is no single prescriptive way of solving a problem when coding, each engineer will add personal nuance, style and imagination, to their line of code. If we were to compare the lines of code between several engineers working to solve the same problem we wouldn't see a copy-and-paste depiction of their solutions. Ultimately, logic-based creativity is the method by which engineers re-explore preconceived notions, building on them and taking them somewhere new.

Since its conception, coding has been used as a tool to create and understand the technological world, its applications are myriad. One Software Engineer may use code to design an app for their company, while the other uses specialised code to create generative art (art formulated by feeding a computer code). “You might not think that programmers are artists, but programming is an extremely creative profession. It’s logic-based creativity.” Says, John Romero, director, programmer, and Co-founder of ID Software. 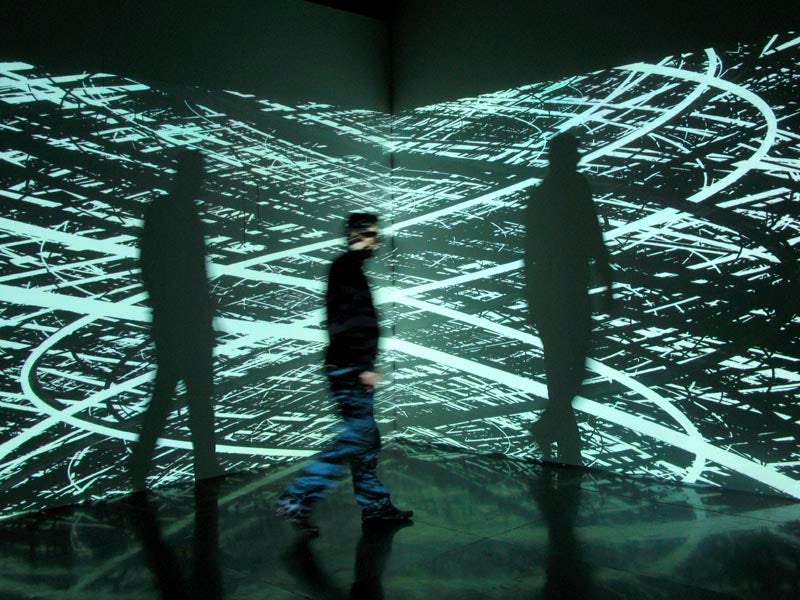 How coding (and Northcoders) can develop your Logical and creative skills

When researching coding boot camps you may notice that creative and logical thinking come up again and again as skill requirements. This is because both attributes support one another through a synergetic relationship.

Northcoders is an industry-renowned tech company, which offers an intensive 13-week coding Bootcamp that tutors beginners to code in Javascript, a language that is highly coveted in the industry. The course is focused on programming principles and giving people the tools to teach themselves, meaning that approximately 50% of grads are able to code in other languages alongside Javascript.

A Northcoder learner can expect to pick up these skills quickly, through lots of hands-on experience, and supported tutoring!

In next month's blog…

So there you have it, coders are incredibly adaptive multi-faceted people, but you already knew that!

So far, we’ve learnt that there isn't just one way to apply code or crack a puzzle. We’ve even explored the way Software Engineer's minds work and what makes them tick. With a little luck, you’ll recognise these same traits in yourself!

This blog sparks the first in a series of articles examining what it means to be a contemporary coder in the 21st century. Join us for our next issue in November…

Want to learn more about how you can use your creatively-logical mind to land a high-paying job in the tech industry? Then download our curriculum here. 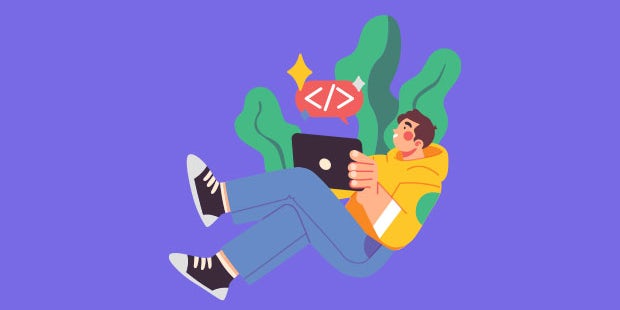 When is the right time to take the Entry Challenge

You’ve been learning a lot of new things in a short span of time so it’s normal to not feel 100% ready! Here we explain when is the right time to take the Entry Challenge. 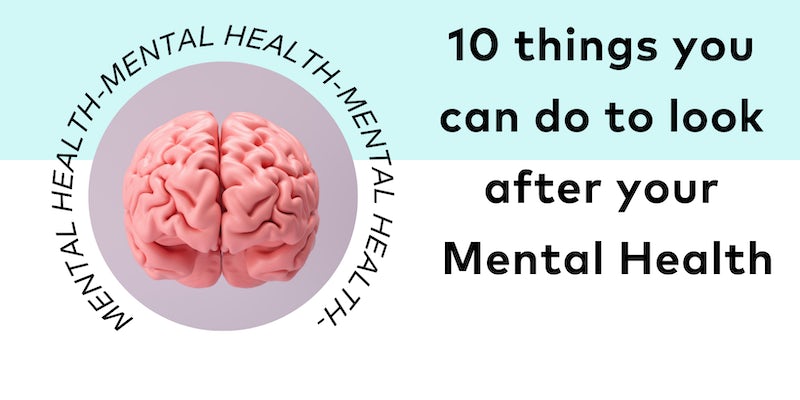 10 things you can do to look after your Mental Health

During Mental Health Awareness Week, we wanted to share some of the ways our Northcoders team take care of their mental wellbeing. 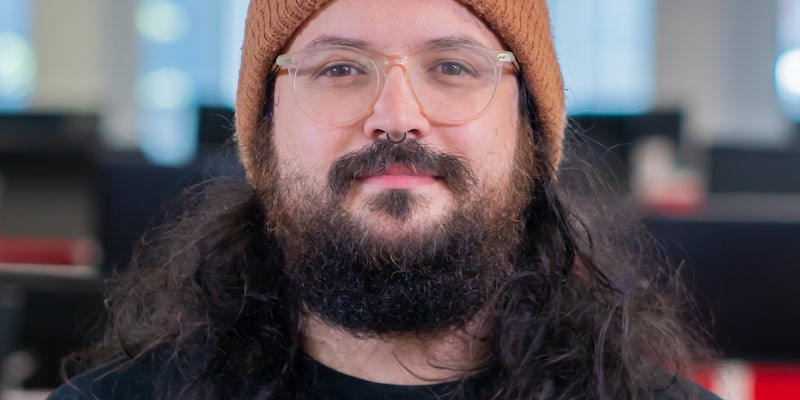 How I Became A Dev During A Global Pandemic

If you have a morning as I did — where everything you thought you wanted to do felt alien and you were craving another direction — take the plunge if life allows it and offers it to you.