"It's no exaggeration at all to say that Northcoders changes lives, and to be a part of that is a privilege and a joy."

What got you interested in learning how to code?

My degree was in Philosophy, and I specialised in formal logic. Somehow, I ended up in the recruitment industry.

At a BBQ with some friends in the late summer of 2016, a good friend of mine felt I was wasted doing recruitment and, knowing about my interest in logic, said "Why don't you learn to code, and change career?".

I told him that I thought I couldn't ever become a software developer, because I didn't have a relevant degree.

He said, "You don't need a relevant degree, Ruth. You just need to really want to do it!".

I went home that evening after the BBQ and started learning JavaScript on Codecademy. Wow, I thought. I've found my calling.

I attended Northcoders' Introduction to Programming course, and decided I was going to try to teach myself without any help. That was super tough and a few months later I applied for their course (now called The Developer Pathway) and started the course in February 2017.

How did you become a member of the team?

When I graduated from Northcoders, I was pretty distraught to be leaving. Being on the course was one of the best experiences of my entire life, and I didn't want it to end. I wholeheartedly believed (and still do believe) in what Northcoders were (and are) doing. I could feel the passion and the energy and the real human aspect of it all. I knew it was special.

Luckily, they offered me a job working on our internal infrastructure and website, and that grew into marketing and growth strategy from there.

What are the major aspects of what you do?

My job is essentially to find ways of showing people how special Northcoders is, and to show each person that, if they really want to, they can change their career and their life. It's so rewarding to spend time with people, chat to people, spread the word, and six months later those people are graduating from Northcoders and finding jobs they're genuinely excited about. It's no exaggeration at all to say that Northcoders changes lives, and to be a part of that is a privilege and a joy.

What I do is really diverse and no two days are the same. One day I'll writing complicated back-end code to get new systems working, the next I'll be creating advertising campaigns for the Metrolink, then I'll be sat on the floor boxing up posh coffee as gifts for our Hiring Partners and friends for National Coding Week (they're worth it!).

Thanks @northcoders for our coffee gift! Perking our Tuesday right up! ♥️ pic.twitter.com/6CPFWPRJXU

What advice would you give to someone thinking about learning to code?

If you feel like it's too much of a mountain to climb, or that you won't be good at it, or find it frustrating sometimes when you're getting started, or you don't think your maths is good enough — you're just like pretty much every other person who has learned to code!

I found it SO daunting when I was getting started. I wish someone had been there to tell me my experience was completely normal. 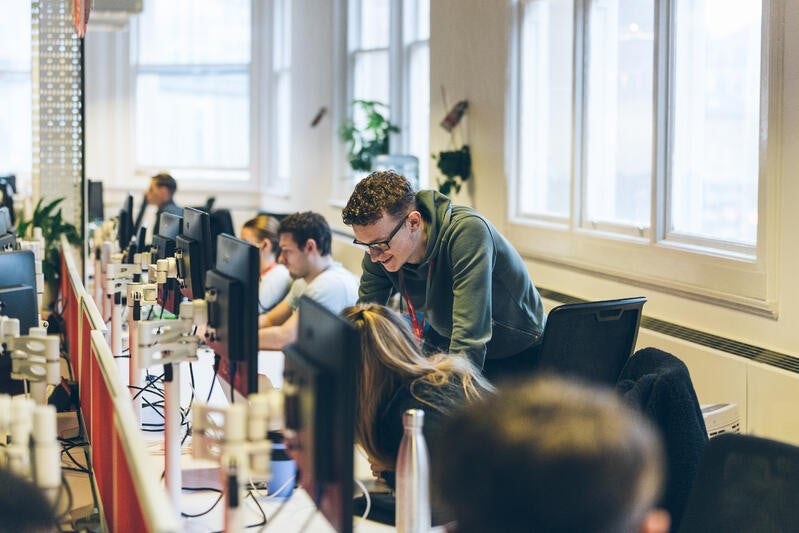 If you complete a course like Codecademy's Introduction to JavaScript and enjoy it, that's a good sign coding is for you. You don't need to be good at maths, your GCSE will get you through as long as you don't want to go into something too maths-heavy, like data analytics or machine learning. Consolidate your knowledge with tools like freeCodeCamp or Treehouse. I found both of these really helpful when I was learning to code.

Easy for me to say now I work here, but I honestly believe if you want to change career fast, Northcoders is the way to do it. Just make sure you enjoy coding first — if you don't, you won't enjoy your potential future career. Don't we all just want to find a job we love? 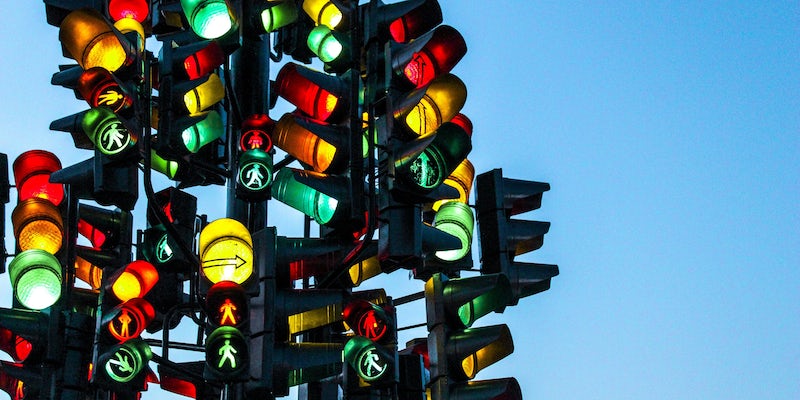 Katas, or miniature self-contained coding challenges, are an essential part of our curriculum at Northcoders. 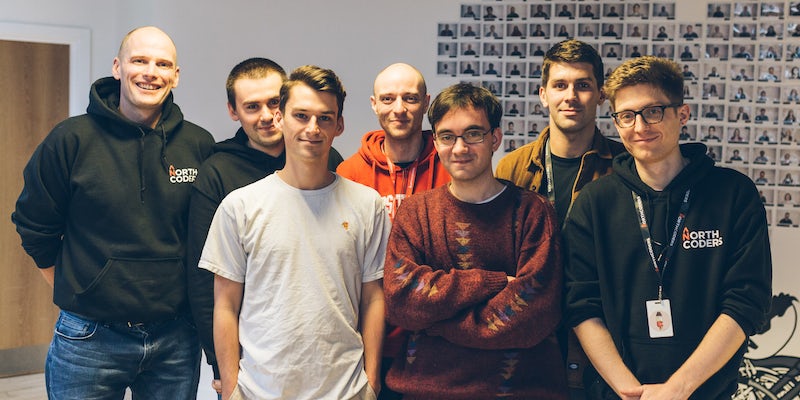 Why We're Taking Part in Movember 2018 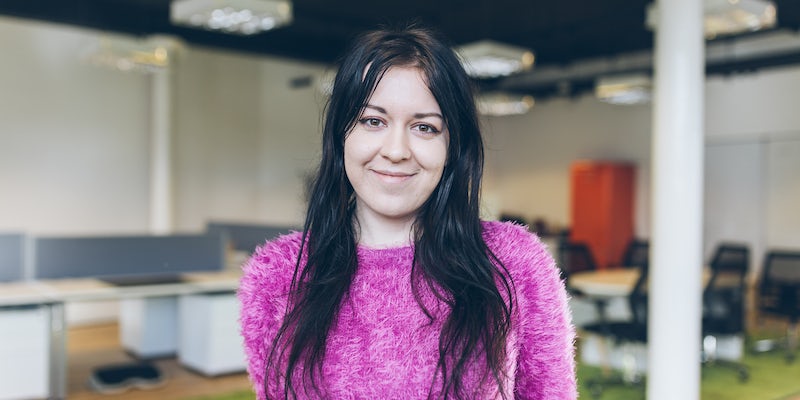 Read About Steph's Experience at Introduction to Programming

Steph works on the Talent team at Northcoders, helping our graduates find jobs they'll love. She's just started learning to code herself, and was kind enough to share her experience of taking part in Introduction to Programming!