I've just graduated Northcoders' 4th cohort. Who knew that one could learn so much in so little time - or that time could slip through your fingers so quickly..! If I could go around and do it all again, I really would (twice!)

Over the last 13 weeks, we've worked tirelessly to get up to speed with all things Javascript. I started with a basic knowledge, having been introduced to code back in September 2016. I was already really passionate about code, so the adjustment to the long hours wasn't a problem. For me, the focus on pair programming was invaluable - the great thing about having the chance to work with so many people is that you experience loads of ways of approaching the same problems. I only appreciated how important this was once I'd started the course!

Fast forward - last Friday was graduation day. At 4pm sharp, the deadline struck for our final team projects, which we'd spent the last 3 weeks proudly coding up and perfecting. Our team were first up. Sure, it was somewhat nervewracking - but we were absolutely amongst friends and we were more than excited to share our project with everybody.

We presented our project, Chattaranga - a video-based language learning application for the desktop, built with some of tech's most cutting edge Javascript frameworks. Some of these, Northcoders taught us (React, Redux); some of them we explored ourselves (Electron, WebRTC...). We could then recline into our bean-bags with a cool cider and enjoy the remaining presentations. The other teams had built some seriously cool apps too, including a fact-checking Google Chrome extension to battle fake news and an Alexa rap battle bot!

By 6.20, there was little left to do except celebrate! The team put on a quite a show, with private rooms booked out at two of the city's finest bars (not to mention one or two* cocktails!).

If you want to learn to code, whether as a front-end or back-end developer, you could do no better than to get in touch with Northcoders. 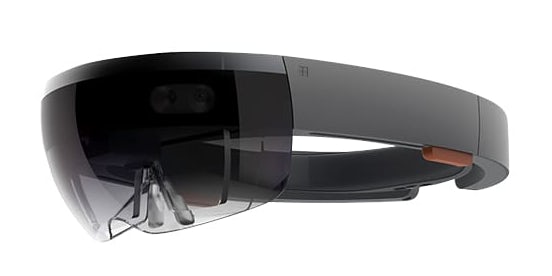 “Progress lies not in enhancing what is, but in advancing towards what will be”, Khalil Gibran