Our React teaching team follow developments in the Facebooks UI-creating library very closely. We update our curriculum every 2 weeks, and recently they came across an update worth sharing with everyone!

This is a blog for anyone who builds User Interfaces with React! Some very important features are improving - but it's important everyone knows about these changes.

When creating a React application, we split our UI into independent, reusable components. All these components follow the same cycle, from creation and being mounted to the DOM to being unmounted and destroyed. This is referred to as the component lifecycle.

React provides us with lifecycle methods, which automatically get called called during the appropriate lifecycle stage. A significant change in React v16.3.0 is the deprecation of several methods. These are:

The reason for this decision is twofold:

The new unsafe versions will be:

React will be introducing a couple of new lifecycle methods to plug the gap. They are:

How to live without...

After either a component is created or when it receives a prop, getDerivedStateFromProps is called to return a new state.

getSnapshotBeforeUpdate handles what componentWillUpdate and componentDidUpdate would have done just before the DOM gets updated.

Often you will need to asynchronously fetch data from other servers, and many people use componentWillMount to do this. But asynchronous data fetches won’t return before the component renders, and that means that the component will re-render more than once.

So, where shall we fetch the data instead? Easy. Use componentDidMount!

For more information about the future of React and other new features then check out Dan Abramov’s top notch talk as JSconf! 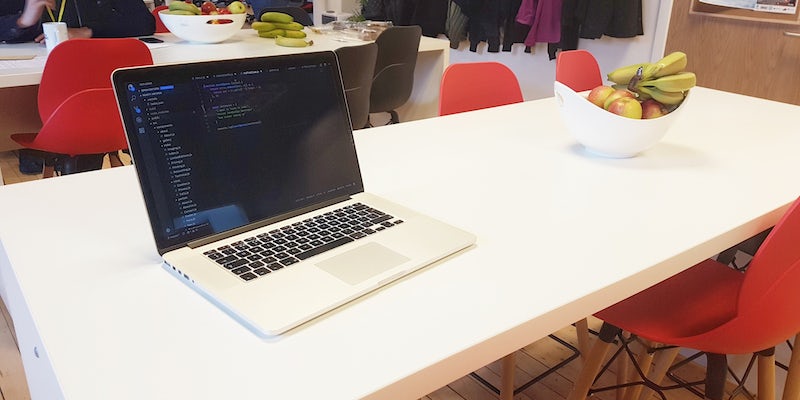 Everything You Need to Know About Preparing for the Entry Challenge

The Northcoders in-person Entry Challenge is how we determine who to offer a place to on our course. 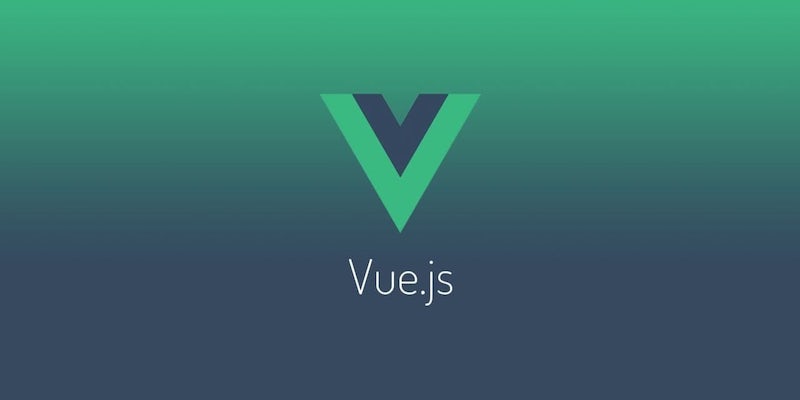 What's All The Fuss About Vue.JS?

Heard of Angular? React? Then very, very soon (if not already) you will start hearing about Vue.js everywhere. 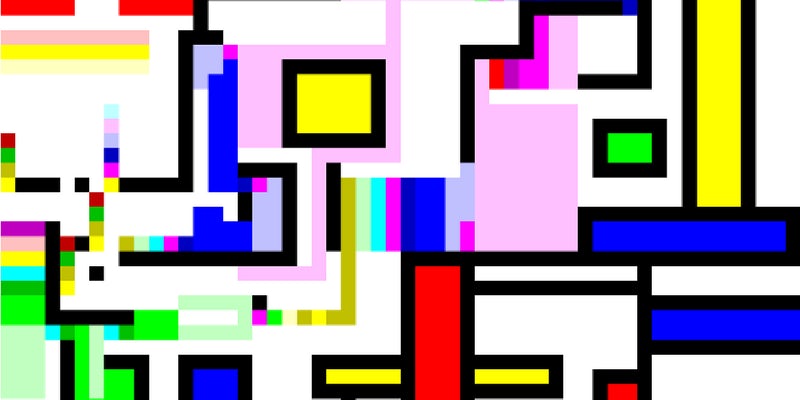 Programming code in the form of abstract art

What do you think of this picture?