Did you know that women and people who belong to gender minorities are hugely underrepresented in tech?

We think it’s time something changed.

What is the Study Now, Pay Later scheme?

The Study Now, Pay Later scheme has one aim: to help people from these underrepresented groups train for careers in software development. How? By removing the financial barrier of paying tuition fees upfront.

Students using this scheme will be able to learn how to code at Northcoders and wait until they graduate and start earning a regular wage before beginning tuition repayments. This is also known as deferred tuition.

If you stop earning, you stop paying – and there’s no penalty for this. While repayments may be linked to inflation, there’s no interest.

We’ll be awarding 20 deferred tuition places on our coding bootcamps starting in September, October and November 2019. Places will be available in Leeds and Manchester.

Am I eligible to apply for Study Now, Pay Later?

To be considered for a place through the Study Now, Pay Later scheme you must:

Do you want to train for a career in software development with Northcoders? Find out more about Study Now, Pay Later. Applications close on 23rd August 2019. 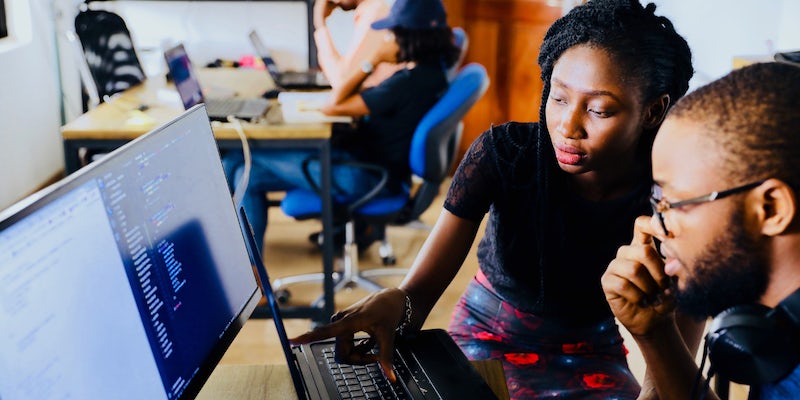 3 Key Skills Students Should Develop for a Career in Tech

Technical skills aren’t the only thing employers are looking for when they read your CV. 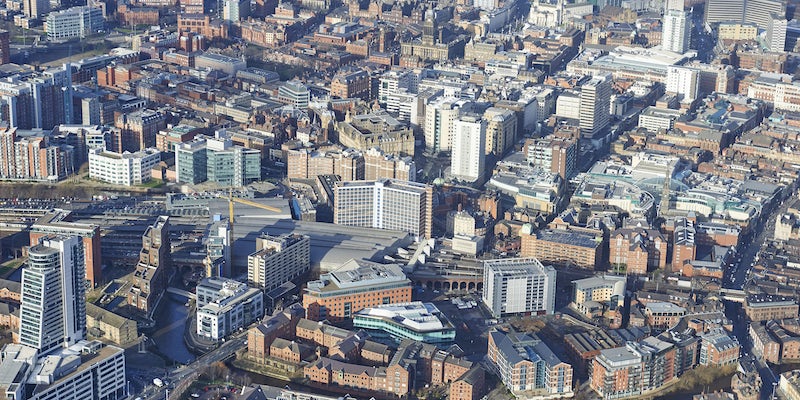 At Northcoders we work hard to create training opportunities for underrepresented groups in tech. 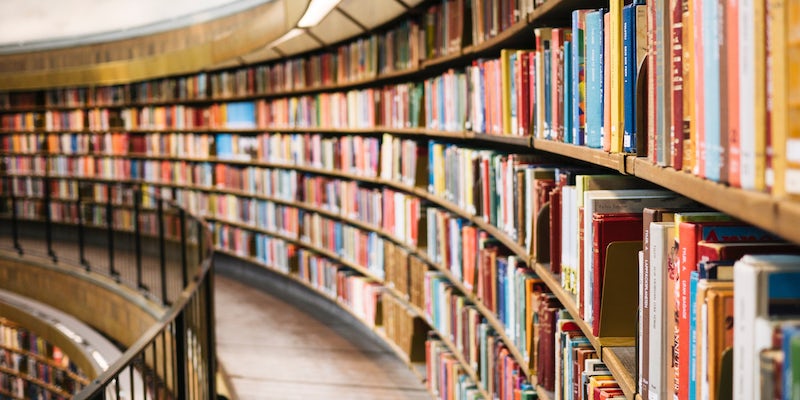 10 Things These Developers Wish They Knew Before Learning to Code

Since Northcoders was founded in 2016, we've helped 350+ people learn to code and find rewarding work in software development. During this time, we've also built up a huge network of developers who love passing on their knowledge to the next generation coming up through our coding bootcamps.