Data engineering is a rapidly growing specialism in the tech sector concerned with collecting, accessing, and storing raw data. They use their engineering knowledge to build systems to ensure this raw data can be easily analysed – typically by data scientists or business analysts.

Think of data engineers as sorters, organising the chaos and mess of large amounts of data into streams and pipelines so that it becomes useful to the end user.

As with most roles, the day-to-day tasks of a data engineer can vary from company to company, but generally, these are some of the everyday tasks they are expected to carry out:

What data engineers do with data and why they do it will very much depend on not only the size of the company they are working at but also the seniority of their role. For example, data engineers are essential for machine learning and deep learning as they become more senior in their position and transition into one of those niches.

Once you get further on in your career as a data engineer, the most popular way to explain how the role changes is to split it into these commonly-used categories: generalist, pipeline-centric, and database-centric.

Like most tech careers these days, starting your journey as a data engineer no longer requires you to have a university degree, making the specialism far more accessible. A 2022 survey found that 1 in 3 engineers didn’t go to university to learn their coding skills. Instead, you can opt for a much shorter choice like a bootcamp. Although intense, you will gain all the skills you need to become a junior data engineer in just three months.

As you would expect, becoming a data engineer can prove a very lucrative career. This is particularly true at the moment as the specialism has once again made an appearance on LinkedIn’s yearly Jobs on the Rise list. After 4-9 years of experience, you could earn an available salary of £48,400 as a mid-level data engineer. Entry-level salaries look no less enticing, with an average of £33,700 on the table.

How Northcoders Will Help You Become a Software Engineer, Without a Degree

So, you’re interested in a career in coding but can’t decide between Uni or Bootcamp? 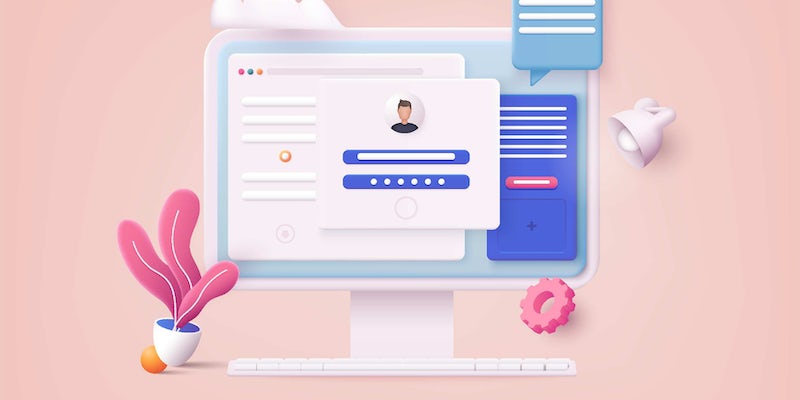 Nine Things Every Webpage on Your Site Should Have

Good website design is absolutely essential for businesses in virtually every industry there is. Without clear, crisp web pages that are built by professional coders and developers, users will simply go elsewhere. In a world where attention spans last seconds, your web page must be impactful enough to keep your target audience on that page long enough so that they convert from visitor to buyer. 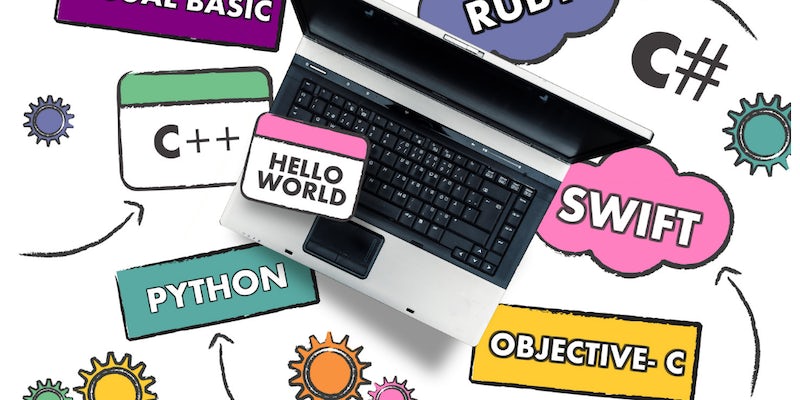 Should I Learn to Code?

You may be wondering if you also have the attitude and aptitude to learn to code. Here are some reasons why it is an awesome experience with so many vital skills and opportunities.