A question that we get asked a lot by people preparing for the Northcoders Coding Bootcamp is “What laptop or computer do I need to do the course?”.

The good news is, that you won’t have to go and spend thousands of pounds on a brand new top-of-the-range computer, however, there are some minimum requirements to ensure that your computer will be able to run everything that you’ll be required to do on the course.

Linux and macOS are both based on the Unix operating system, which means that the commands used in the terminal and the way that programmes run behind the scenes are similar.

However, this is not the same for Windows, which has different commands available within the Windows Command Prompt and not all of the tools that you will use on our Coding Bootcamp are readily available on the Windows operating system.

Thankfully this does not mean that you have to buy a new computer if you already have a Windows machine. Linux is a freely available operating system that comes in many different distributions (you can think of them as flavours), one of the most popular of which is Ubuntu and can be installed on almost any computer, but you can see here for a list of Certified Hardware.

Processor: Minimum of an Intel Core i5 processor or equivalent with a speed of at least 2GHz.

The performance of your computer is largely affected by your computer’s Central Processing Unit (CPU) - we recommend a minimum of an Intel Core i5 processor or equivalent with a speed of at least 2GHz to be able to work comfortably and efficiently during the course, creating and running applications.

When developing websites and applications, you’ll be running multiple applications at once with plenty of different web browser tabs open. To help your computer handle all of the multitasking, you’ll need at least 8gb of RAM (but the more the better!).

Depending on whether it is a Solid State Drive (SSD) or a traditional Hard Disk Drive (HDD) will determine the amount of storage we recommend. For SSDs, 128gb of storage should be sufficient as these will be much more performant than HDDs, for which we would recommend at least 256gb of storage.

During the course, we run interactive sessions and do a lot of pair-programming, which isn’t possible without being able to communicate with each other!

Thankfully most laptops now come with built-in webcams and microphones, though if you’re using a desktop computer you may need to buy these separately. 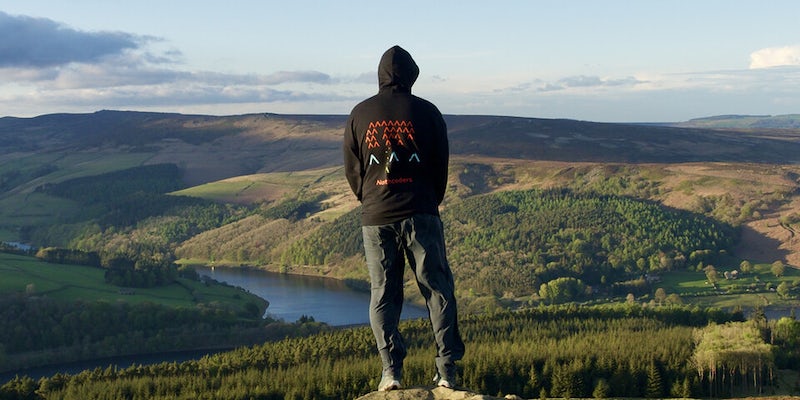 They say celebrate all wins, big or small. Northcoders felt like a pretty big win. 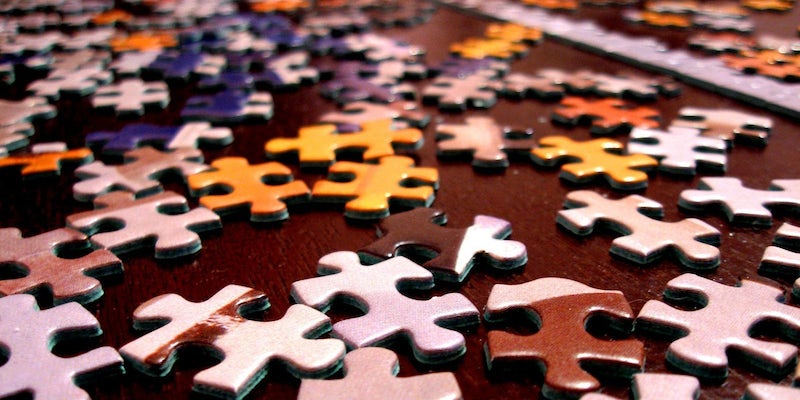 Passed the Halfway Mark on my Coding Bootcamp Journey 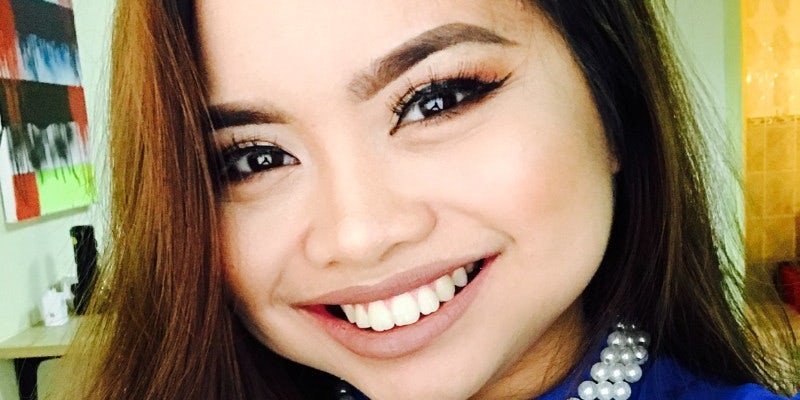 Why is joining Northcoders the best decision I have ever made since March 2021, and one of my best decisions ever? I’ll tell you why...