One of the biggest steps I have ever made in my life is deciding to move to the UK.

I was born and raised in the Philippines, studied and worked as an administrative assistant in a school in Saudi Arabia, and in March of 2021 I decided to move to the UK and join my now husband, who I married in June of the same year.

There were many things I had to think about upon moving. How do I start my new life? What career plans do I have? How well will I assimilate this new environment and culture? Will I get used to this weather? I guess you could say that it was all new things weighing on me all at once. New country, new family, new culture, and I guess a new career.

I have a very good support system, but the prospect of a new career at the age of 27 still feels somewhat terrifying. I have a Philippine Bachelor’s Degree in Communication, and administrative experience, but when I moved, both didn’t seem so relevant. So I did some personal evaluation: what do I want to do long-term that aligns with my interests, talents, and passion that is also in high demand in recent times? My venn diagram screamed development.

So why is joining Northcoders the best decision I have ever made since March 2021, and one of my best decisions ever? I’ll tell you why.

One day, when I decided I wanted to be a developer, I did a little bit of Googling and tried to find somewhere I can learn the skills required. I started self-teaching, but I found it lonely and isolating, with no one to keep me accountable.

I was scared to join bootcamps, because I knew that the tech field is male-dominated, and as a female person of colour, I must admit that it did intimidate me at first. But as a feminist, I believe that my place is anywhere I want it to be.

So when I found that the values Northcoders uphold align with mine, I didn’t think twice.

“We believe that no matter who you are, where you’re from, who you love or who you worship, you should be welcomed. We stand with #BlackLivesMatter, affirm all gender identities and sexualities and support people living with disabilities and neurodiversities.”

Not even the first day of the bootcamp and I felt welcomed as ever. I received a staggering amount of support that put schools I attended in the past to shame. By support, I mean all kinds: with coding or setup errors I can’t fix, to mental well-being support—mentors check in on us from time to time to see if we’re feeling ok. The constant reminder that I belong, I am welcome, and I am not alone here almost makes me cry sometimes.

I’m from the October 2021 cohort, and we have just finished our frontend block and we’re diving into the project phase now, and I still feel as supported as I was when I was getting ready for the entry challenge. We have also been doing sessions with the careers team, which means we are going to get support even AFTER we graduate.

When I started self-teaching, I had some sort of an open-ended plan. I was going to study HTML, CSS, then JavaScript, then move on to study libraries and frameworks, and then maybe another language. But I had no solid plan in terms of job hunting. How will a career-switching, self-teaching developer find work in this fast-paced, constantly advancing, and highly competitive field?

I probably speak for most of the Northcoders students and graduates when I say, one of the things that sold me to join Northcoders is the level of career support, especially for people who are shifting careers. Just last week, I had my CV looked over by a careers coach, and got feedback on how to improve it. Next week, I have a mock job interview, and an actual job interview on the same day.

I do believe in myself, but I know I wouldn’t have been able to do half of this in this short span of time without Northcoders having my back and cheering me on.

It’s the little things: finding out most of the mentors are musicians like myself, the inside jokes and geek references during lectures, Doug traps and points, the show and tells, the destressing games on Fridays, the memes, etc.

It’s like a family. Within the past weeks, I have made friends who I 100% want to keep in touch with even after graduation, and who I wanna see succeed and wish only the best. I have developed confidence with speaking to people. (Because if I’m being honest, I was anxious about engaging with new people when I first came to the UK. Must be culture shock, coming from countries with very different cultures.)

Maybe I’m just being emotional, because we graduate in 3 weeks, but this bootcamp has been nothing like I expected it to be: it’s even better.

“I am capable of doing difficult things.”

Now I’m not afraid. A little bit nervous, but not afraid. I have a clear path ahead of me. I have all the support I will ever need, and I am ready to take things on.

As a fresh UK immigrant, there is virtually no better way for me to kickstart my life here. I learned to engage with people, I learned new skills, I made friends and connections, and I’m starting a new career hopefully sooner rather than later.

Now all I need to do is get used to this bloody weather! 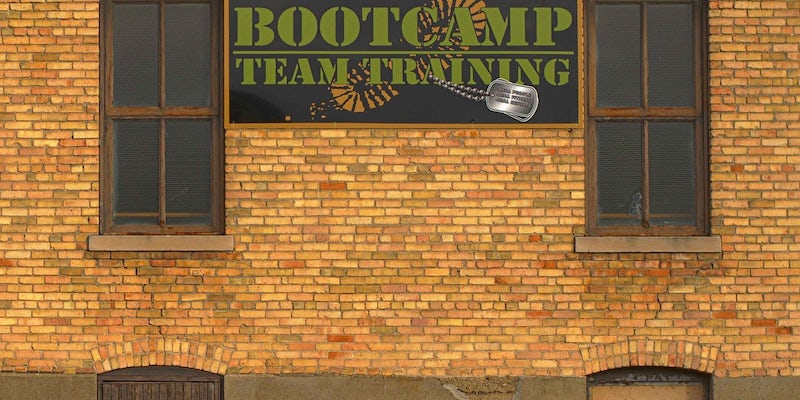 Fundamentals complete - not once but twice...

Northcoders student Katie reflects on her time on our coding bootcamp so far and looks ahead to this year. 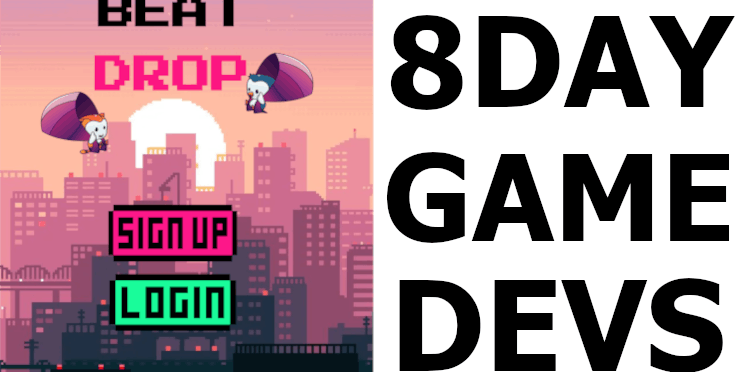 We made a game in just 8 days... Here's what happened

Atlas's blog piece is all about how his group created a complete video game using JavaScript and React in just 8 days for our Graduation Showcase! 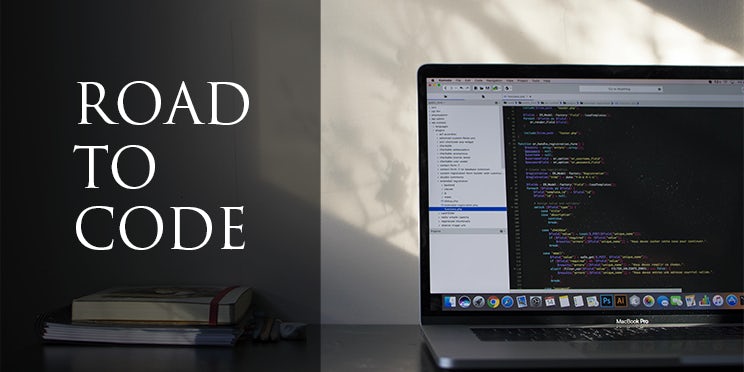