Its coding school offers courses for absolute beginners, hobbyists and junior software developers to help them kick-start and advance their coding careers from across the UK.

Meanwhile, its team of specialist software developers help businesses solve education problems with technical solutions. A passion for tech drives their mission to grow and diversify the tech ecosystem. 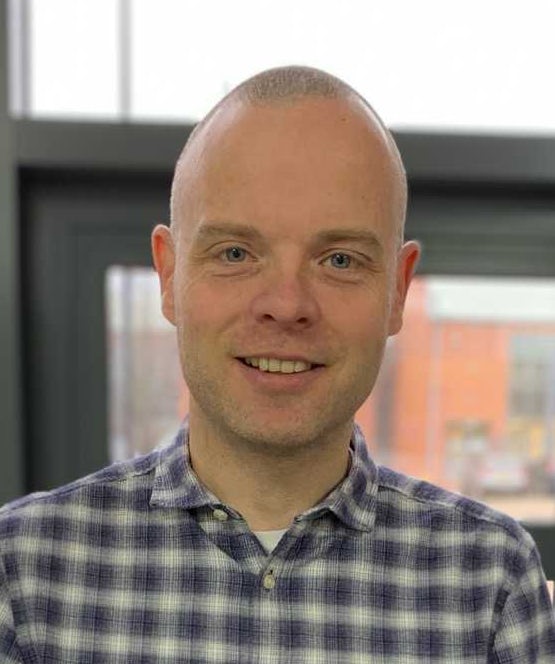 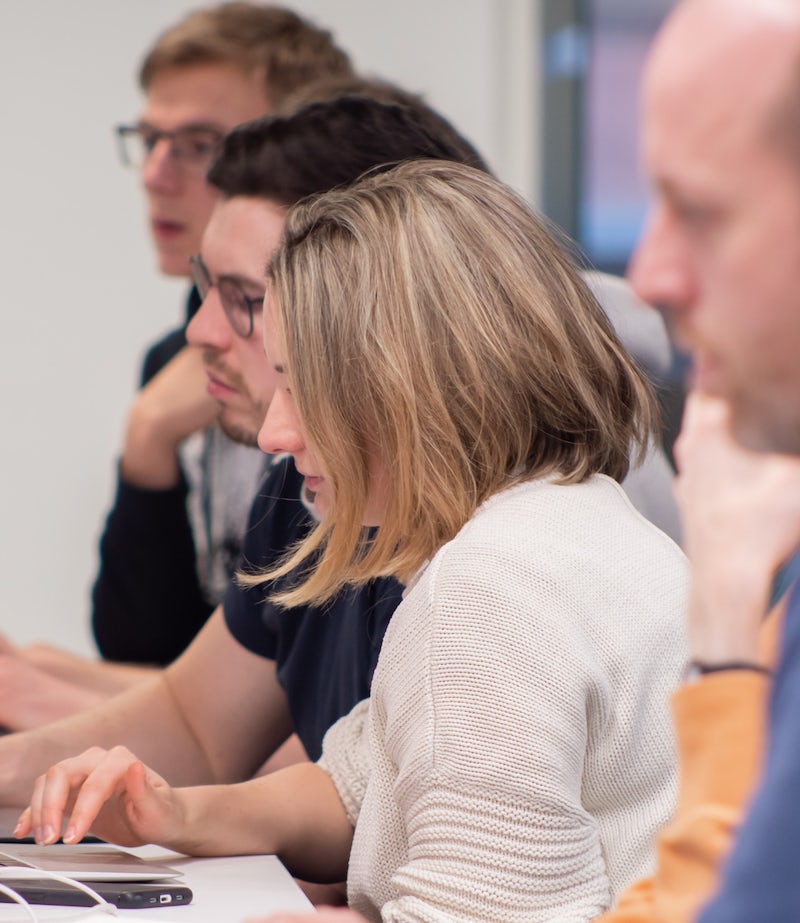 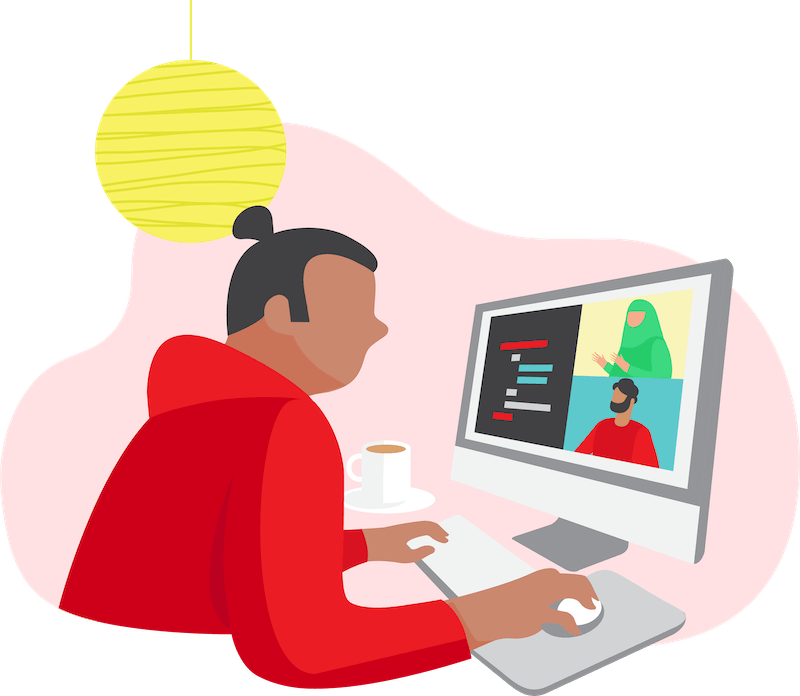 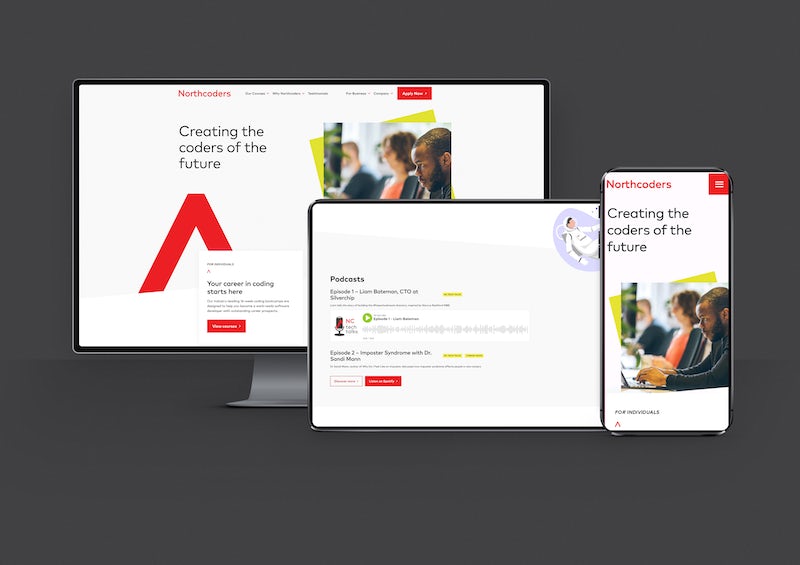 Despite 2020 being a challenging year like no other, Northcoders - the coding school for the North – is ending on a high with the launch of a major new podcast series and a full rebrand. 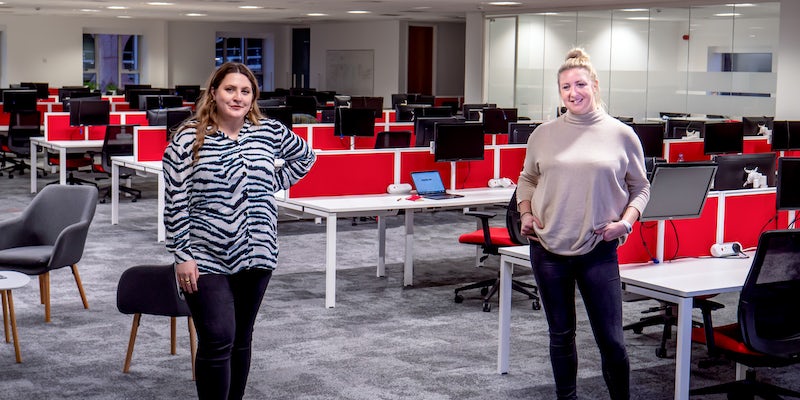 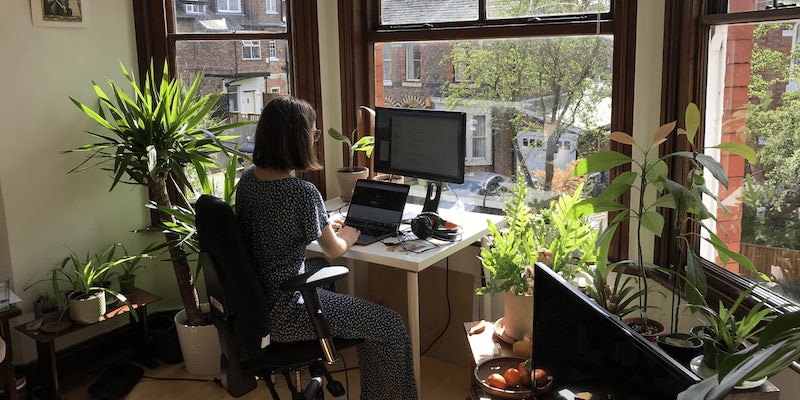 Leeds and Manchester based Northcoders, one of the UK’s leading coding schools, is staging two free webinars – one for SMEs and one for larger enterprises - who want to know more about how they can upskill their employees via digital apprenticeships. The webinars will be taking place on Zoom on Tuesday 4th August. Each will cover how firms can invest in their people and their capabilities and help to kick-start the economy again by making the most of government incentives and reducing unemployment rates. Sandy Lindsay MBE, Skills Chair, North West Business Leadership Team & IOD, will chair both sessions where opinions and insights will be shared by the panel which will include Ian Browne - Apprenticeship Partnerships, Lloyds Banking Group; Michaela Reaney - Client Services Director, The Opportunity Group; Georgia Fitzgerald - Associate Director, The Juice Academy; and Amul Batra - Chief Partnerships Officer, Northcoders Topics will include specific advice about the Levy Transfer and how enterprise businesses can take advantage of this to cover the costs for their apprenticeship training costs. Other wider discussion points will be how investing in training will help businesses stay ahead in a post-COVID world; why digital will bounce back quicker; what funding is available through co-investment and the extra benefits outlined by the chancellor in his recent Summer Statement. Amul Batra said: “We have carefully curated these webinars for businesses of all sizes who are curious about upskilling their teams with digital apprenticeships. We are proud to have pulled together such a distinguished panel and we are confident firms will be able to tap into their knowledge and put what they learn into practice for the benefit of their organisations.” 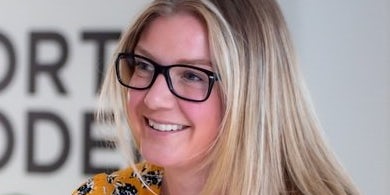 Leeds and Manchester based Northcoders – one of the UK’s leading coding schools – has grown its senior team with the appointment of Amy Wild who joins as its new chief commercial officer. Amy’s new role will see her lead on the development and execution of Northcoders’ commercial strategies and objectives. She will also head up the sales, partnerships and marketing team. Amy has worked in sales and marketing roles for over 17 years in the digital, property, construction and aviation sectors. She started her career at Finnair and prior to joining Northcoders she was an associate lecturer at Manchester Metropolitan University where she delivered the sales and marketing module on the chartered management degree course. Amy also ran her own consultancy called WildOne Consulting. Over the years, Amy has built up a strong track record of managing complex commercial situations, thanks to her ability to influence change and deliver strategic leadership.  Central to her approach and ethos is balancing people skills with a belief that strong partner relationships are crucial to every business' long-term success. Commenting on her role, Amy said: “I’ve long admired what Northcoders is trying to achieve, and as soon as I met the team it was easy to see how the company is built on a foundation of passion that is focused on the training and development of people. Its culture and community minded approach also has a strong ethical message which is combined with a well-respected offering in an industry that is set to grow and grow. I see nothing but opportunities for Northcoders and I’m excited to be part of its evolution moving forward.” Chris Hill – CEO and founder of Northcoders – added: “The last year has been a real period of growth for Northcoders and we are delighted to welcome Amy to the team. She brings with her a wealth of industry experience that will directly benefit the business in terms of our commercial activities. Her understanding of what we do, and her appreciation of how we operate, really stood out so I’m confident she will become a central part of our success over the coming years.” 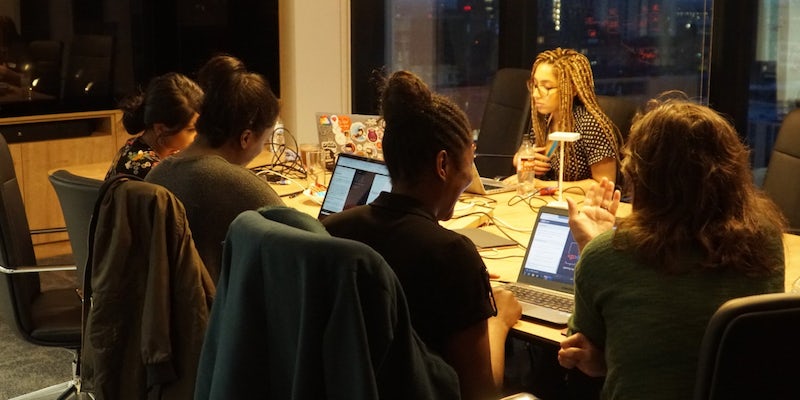 Northcoders – the Manchester and Leeds based coding school – is launching a brand new service called DevIncubator that will see it offer businesses across the North and beyond the opportunity to access its team of highly talented software developers for bespoke projects. This is the first time Northcoders has offered its team to commercial clients and is a central part of its growth strategy moving forward. DevIncubator has been created for those organisations which don’t have the capacity to house software developers on-site; whether that’s due to limited support, issues with space, or problems attracting developers to their area. It is also aimed at businesses who would rather not offshore or nearshore their work to software houses in hubs like Eastern Europe or parts of Asia. The process will see Northcoders create a hand-picked team of developers for each business it works with. The skills of every team member will be carefully tailored to the client’s specific needs and aims; whilst an experienced tech lead will then guide them through the project to ensure they understand the organisation’s technologies and working style. The ultimate goal is to build their products to best practice with minimal support and at a cost effective price. Example projects the team is able to deliver include desktop platforms, features within existing apps, mobile applications, websites, payment systems, chatbots and more. Amul Batra – Chief Partnerships Officer at Northcoders – said:“Our teams have the flair and imagination that you might not otherwise get through offshoring or nearshoring a project. A few months ago, we realised there was a gap in the market for this kind of service and we are incredibly excited about launching it. Amul added:Despite the current challenges we all face, firms of all sizes still need to push forward with their software development projects to ensure they are best placed for when things get back to normal. We think the DevIncubator will help facilitate that in both a cost and time effective way.” Northcoders recently undertook a pre-launch trial project of the DevIncubator service with The IDOL.com which is a financial technology company that offerscomparison services to the UK’s largest insurance comparison websites. Adam Vaughan – IT Director at The IDOL.com - said:“Working with the DevIncubator team was fantastic and we have been very incredibly impressed with what they produced for us. We have previously used Eastern European software houses, but I think one of the biggest advantages of choosing Northcoders was having a team of creative problem solvers that we felt connected to. Although we sat in at the beginning of the process, and specified a list of user requirements and outputs, they quickly identified new features along with a whole stream of other improvements that would add value. Having that kind of insight and knowledge was a game-changer for us.” 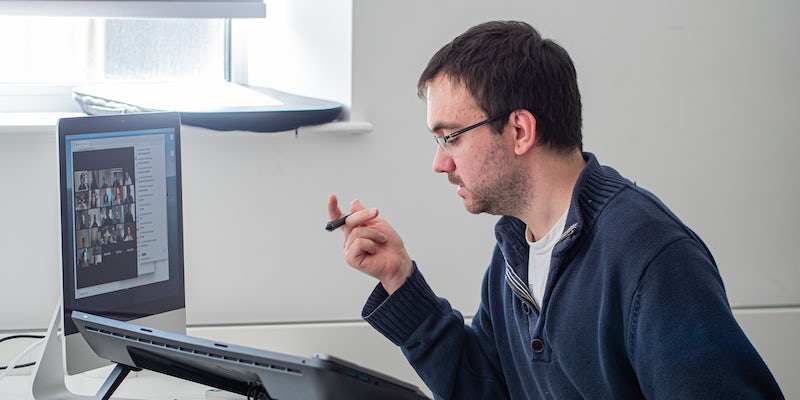 Manchester and Leeds based Northcoders - the coding school for the North – is today (Monday 6th April) launching a brand new eight week full-time and fully remote course that will teach people how to code from home. The first course will start on Thursday 30thth April. With millions currently furloughed, and unemployment expected to rise over the coming months, Northcoders has created Web Development: Remote in response to the current crisis and is designed for those who are looking to change career, upskill or retrain. The course will cover how to build complex websites, including the fundamentals and best practices of using HTML, CSS and JavaScript, the languages of the web. Participants will learn skills designed to help them become an employable web developer in a course delivered by the same Northcoders experts who teach their multi-award-winning coding bootcamp. Dedicated one to one tuition, fast tutor support via video, voice and screenshare, and access to a community of more than 500 other developers will all be available. Chris Hill – CEO of Northcoders – said: “These are unprecedented times, so we've adapted to help provide access to the very best coding tuition that there is. Our aim is to turn these difficult times into an opportunity for people to upskill or retrain. Chris added: We’ve worked hard to create a cutting edge curriculum that will deliver the skills to anyone who is interested in learning an in-demand new skill that can also help them kick-start a  career switch or progress their existing career path when the crisis passes.” Applications for the first Web Development: Remote course is now open. More information via: https://www.northcoders.com/web-development-remote 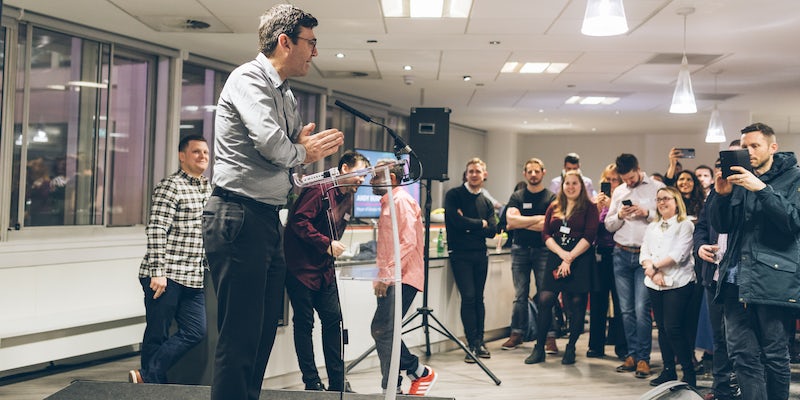 Northcoders – the coding bootcamp for the North – welcomed Mayor of Greater Manchester Andy Burnham along with over 100 other supporters to the official launch party of its brand new Manchester campus at Manchester Technology Centre on Oxford Road.