Murdle is a Wordle clone that adds the challenges of beating a timer, as well as the hangman.

Murdle is a game for people who enjoy competition with both themselves and others. It's also for people who find one Wordle a day just not enough, or that want the extra challenge of trying to beat the clock or get only a small number of letters wrong. Though designed for Android devices, it can also be run on iOS. Fans of puzzles and gaming, we knew from the start that we wanted to make a game, but we were keen to put a spin on it for uniqueness' sake, and to keep it challenging. A leaderboard and competitive element add to the longevity of interest in the app, as who can resist beating their friends in the collection of arbitrary internet points? 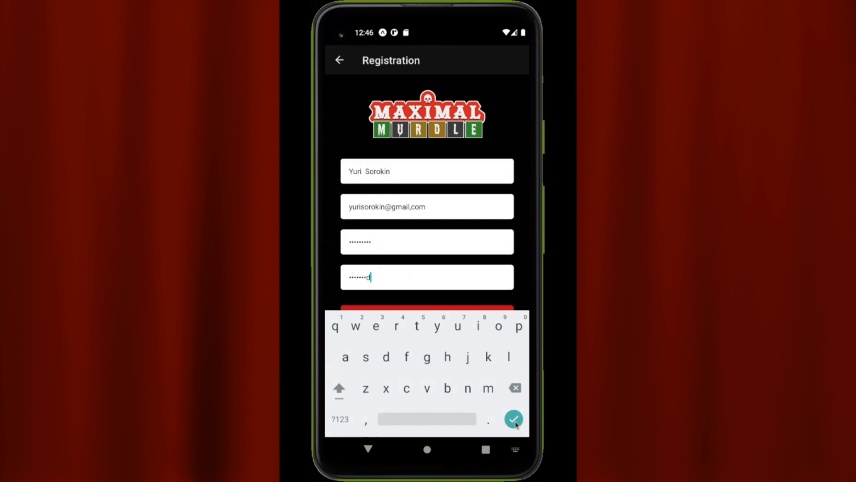 We began with Expo Tools for its ability to facilitate app development for both Android and iOS. Wanting to create a game, we chose to use React Native to develop it. We treated its development as we might any web app, in the initial stages, using VS Code to write the logic in JavaScript, although it swiftly became clear that we could only see the complete functionality of the program using an emulator.

We used Android Studio to set this up. Once we had the game functioning, we set up Firebase Authentication to handle log in/out and sign up to the server, for which we used Firebase Firestore. We chose Firebase because it had clear documentation and support, as well as being recommended for its integration with React Native, through Expo. 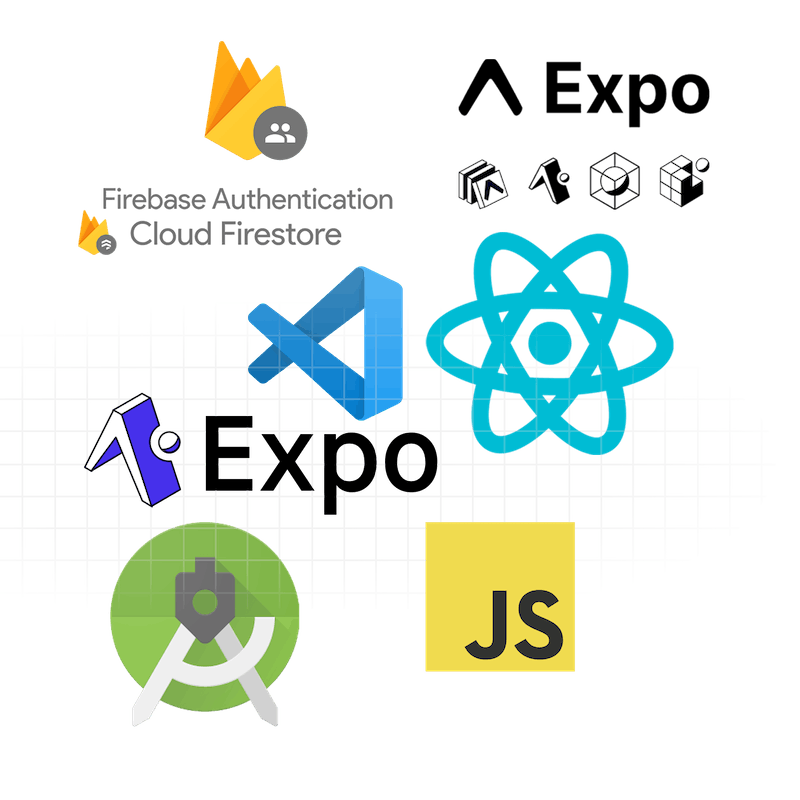