Odd Jobs arose from the need to get jobs done, which may be too small to hire a professional, but could be beyond your skillset, or you don't have time for.

An app to bring the community together. People can ask for, or offer, help with odd jobs. A simple way to pick up extra money if you have some spare time and want to help your neighbours. 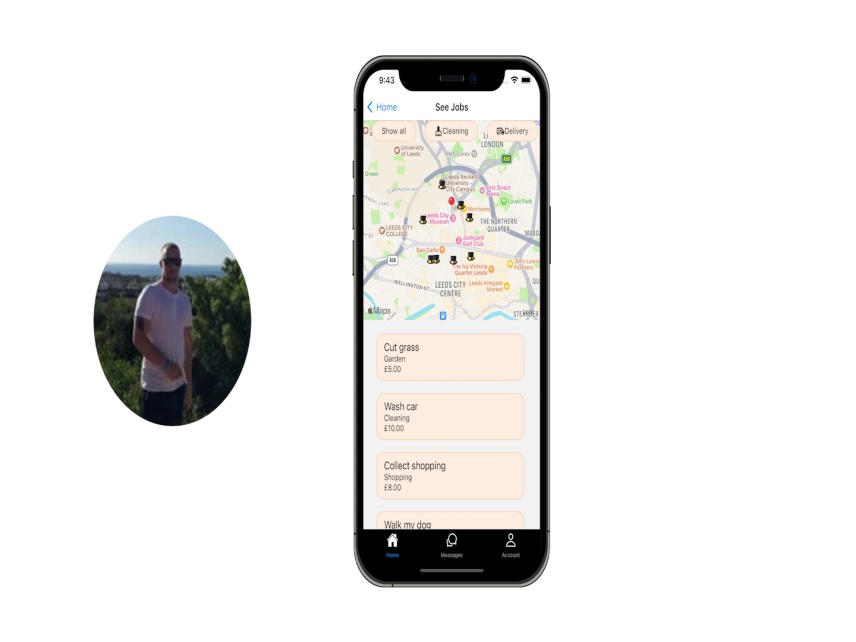 React Native - We wanted to use a new framework which would create a mobile app, we chose this as it was similar to React which we were already familiar with.

MongoDB - We wanted to use some new no SQL tech and this works well with mobile and geolocation data.

socket.io - We used WebSockets to enable real-time chat for users.

JavaScripts Maps API - To allow us to pin markers showing the user's location.

Google Geocode API - To enable us to convert users' postcodes into coordinates to use with Maps API. 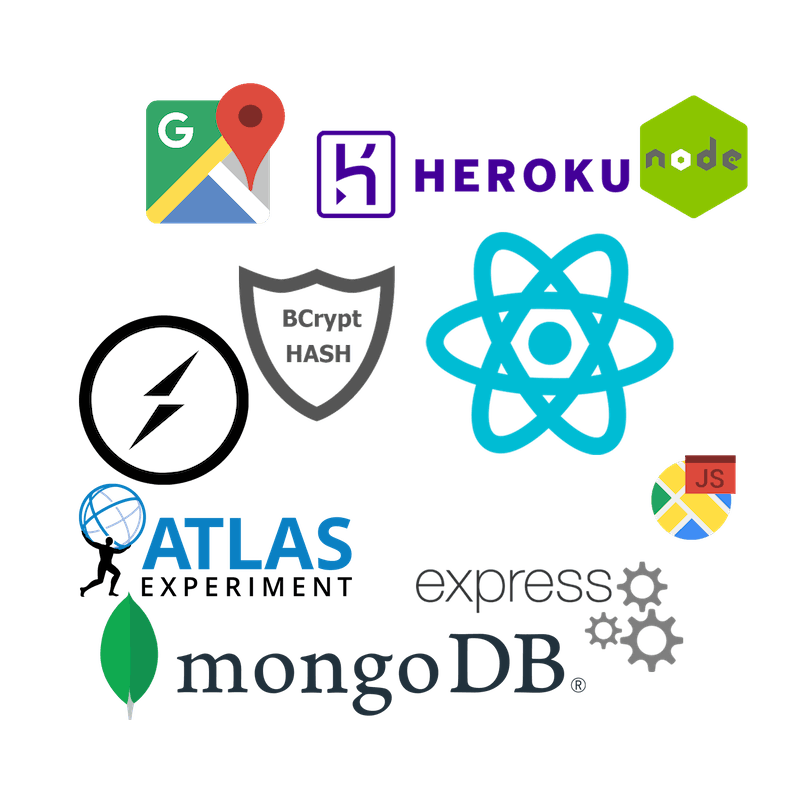