Over 50% of people are dog lovers. This app is designed to help busy dog owners connect with people who wish to walk dogs but may not have their own.

WalkEase, dog walking made easier. Did you know over 50% of people are dog lovers yet only 33% of UK households own dogs, many of these dog owners don’t always have time to walk their pets on the other hand lots people love spending time with dogs but don’t own their own and so we offer a solution. 'Owner' users will be able to add dogs to their account, where they can then list them to be walked. 'Walker' users are able to see a map view of all the walks available, a list view is also available below. They can click one of the walks for more details and the option to contact the dog owner. 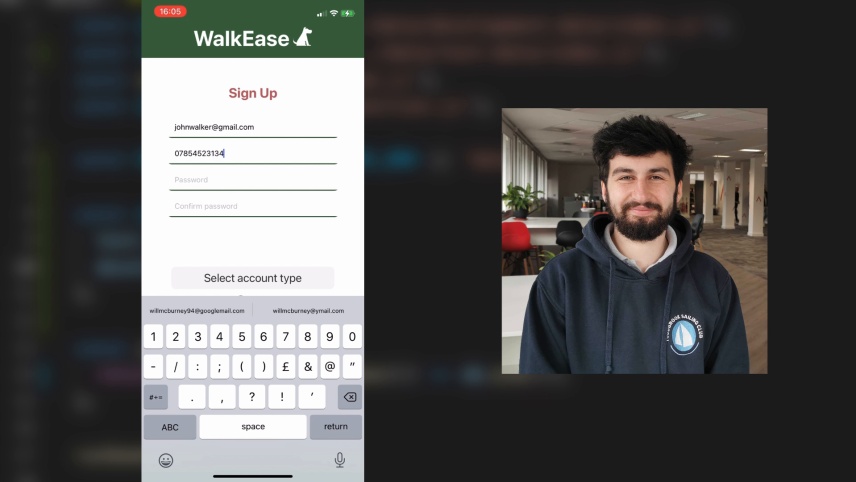 Our app was built in React Native and Expo as it allowed us to easily build the app for both iOS and Android platforms. In our project we used the Firebase Realtime Database, a cloud-hosted NoSQL database; this gave us flexibility while building a cross-platform app for iOS and Android. As the project was in the early development stage, we needed a solution that would allow for quick and easy change in the data structure. Realtime Database proved suitable. Firebase also provides out-of-the-box authentication which was important given our timeframe. The Google Geocoding API was used to turn post codes (e.g. M19 3PH) into latitude and longitude coordinates that were used to display pins on the map. For the map we used React Native Maps as it was a solution that matched the framework we were developing the app within. 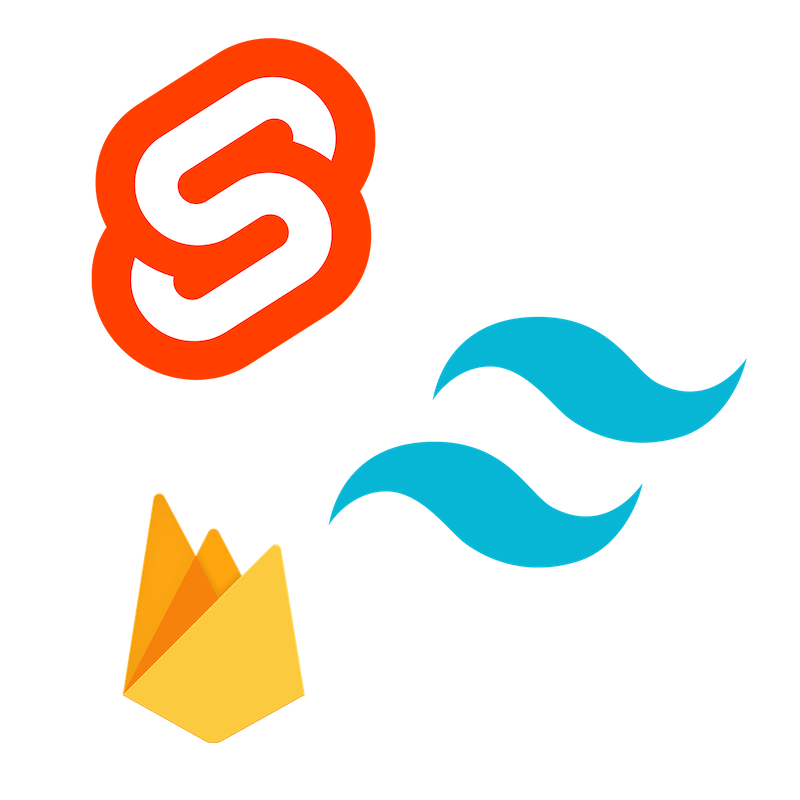